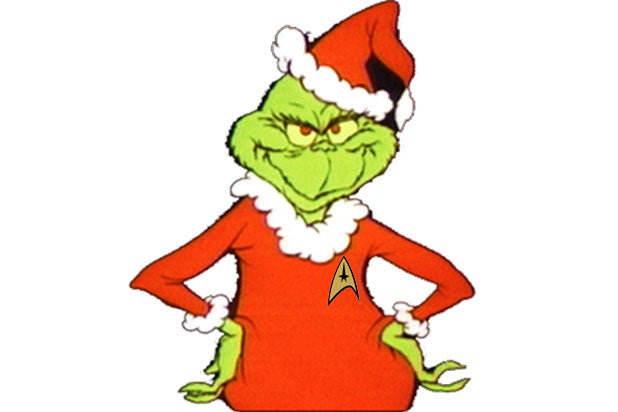 Steal your style from Dr. Seuss? You’ll land in court, you thieving goose!

The owner of children’s author Dr.Seuss’ copyrights has filed an infringement lawsuit against a company over a yet-to-be-published /”Star Trek” mashup book, “Oh, the Places You’ll Boldly Go!”

According to the suit, the book “purports to be an amalgamation of the Dr. Seuss works and certain characters, imagery, and other elements from ‘Star Trek,’ the well-known science fiction entertainment franchise created by Gene Roddenberry.”

According to the suit, publisher ComicMix has already raised nearly $30,000 in investments and hopes to ship the book in time for the holiday season.

ComicMix did not immediately respond to TheWrap’s request for comment.

Dr. Seuss Enterprises claims that the Kickstarter page for the book project admits that the book presents a copyright risk, noting that “there may be some people who believe that this might be in violation of their intellectual property rights.”

The Kickstarter page for the book project is currently unavailable because the project is “the subject of an intellectual property dispute.”