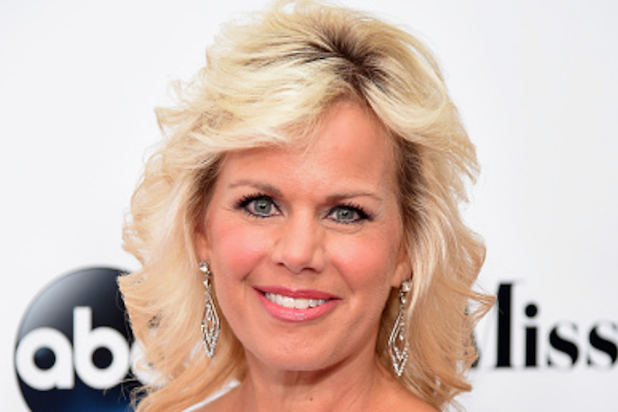 Despite former host Gretchen Carlson’s exit and replacement hosts filling in, Fox News Channel’s “Real Story” had its highest-rated week ever during the week of July 4.

“Real Story” is now up 11 percent in viewers and 21 percent in the demo in the two weeks since Carlson’s last day on June 23, compared to the prior two weeks that Carlson was on the air.

It’s safe to assume that some of the viewers were simply curious about the situation after Carlson’s lawsuit — but the suit was filed on Wednesday so two of the five days during the record-setting week were before curiosity could be considered a factor.

Ailes issued a statement stating the lawsuit is, “A retaliatory suit for the network’s decision not to renew her contract, which was due to the fact that her disappointingly low ratings were dragging down the afternoon lineup.”

Carlson’s attorneys fired back at Ailes, calling his claims that the former anchor was fired due to poor ratings “demonstrably false.”

Her show lost to CNN in the key demo for the month of June and had the narrowest margin of victory over CNN of any FNC show for the second quarter of 2016. In the news-heavy month of June — with the White House race dominating discussion and boosting tune-in —  Carlson averaged 185,000 viewers in the key demo compared to 191,000 for CNN’s “Newsroom.”

Fox News finished the week as the No. 1 network among all of cable in both primetime and total day viewers. HGTV, USA, History and TBS round out the top five networks in primetime, while Nickelodeon, Cartoon Network, Adult Swim and HGTV join Fox News among the top five in the total viewers.