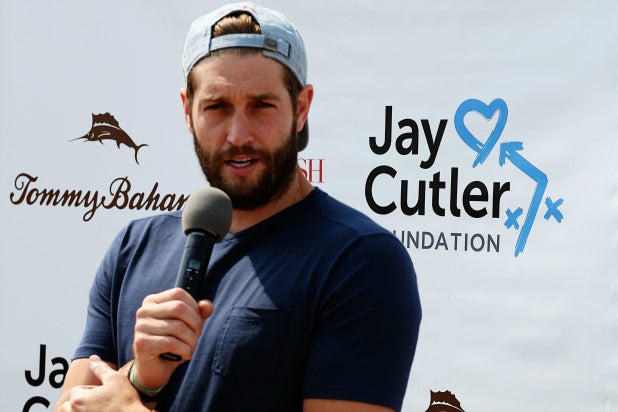 “We’re thrilled to welcome Jay to the Fox Sports family,” John Entz, president of Production & executive producer said. “We’re very excited about the potential he brings to the booth and are looking forward to hearing his analysis during what is sure to be another great season of the NFL on Fox.”

“This is an exciting new chapter for me in football,” added Cutler. “I love so much and look forward to having a lot of fun on the road this year for Fox Sports.”

Also Read: Phil Simms Found Out About CBS Demotion for Tony Romo From His Son

Drafted by the Denver Broncos, Cutler was the 11th pick overall in the 2006 NFL Draft. After three starting seasons there — which included a trip to the 2009 Pro Bowl — Cutler was traded to the Chicago Bears.

There, he led the team to an appearance in the 2010 NFC Championship Game. Cutler retires holding several franchise records, finishing as the organization’s all-time passing leader. Cutler’s career stats include a total of 2,782 completions for 32,467 passing yards, with 208 touchdowns to 146 interceptions.

Cutler follows in the footsteps of ex-Dallas Cowboys QB Tony Romo, who retired from the league to join CBS’ NFL booth. The key difference? Romo replaced Phil Simms on CBS Sports’ No. 1 team, which is led by Jin Nantz — Culter’s position is a little further down Fox’s call sheet.