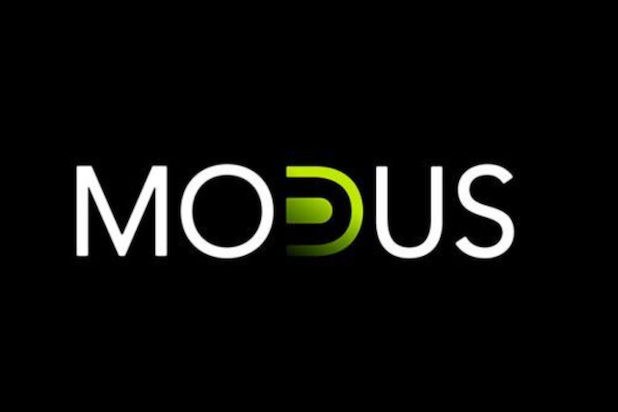 Modus FX, a Canadian visual effects vendor that counts “Now You See Me” and “This is the End” among its credits, is shutting down after six years.

Roughly 100 people have been let go, co-founder and visual effects supervisor Yanick Wilisky told TheWrap. The company was undone after a number of projects it was slated to work on were delayed.

“We were swinging from rope to rope and we went to grab the other rope, but it was too far away,” Wilisky said.

The company, which is based just outside of Montreal, was also suffering from cash flow problems. After a payment for a past job failed to materialize last Friday, Wilisky said he and his partners decided they could no longer afford to stay in business.

Modus recently wrapped work on three projects — “Robocop,” a French version of “Beauty and the Beast” and the Discovery series “Strip the City.”

“We still owe money and we’re trying to work deals out,” Wilisky said. “I didn’t want to keep struggling along like some other visual effects studios have done, because it just gets harder and harder to get back on your feet. We didn’t create Modus to be like that. We created it to make beautiful images.”

Modus joins more than a half dozen visual effects companies that have shut their doors in recent years or been forced to file for bankruptcy, among them Digital Domain, Rhythm & Hues and Asylum Visual Effects.

Visual effects companies operate with very low margins and very high overhead costs, owing to the high price of equipment and personnel. One cancelled job can push them into financial ruin. Compounding issues, companies are asked to submit fixed bids on films they hope to work on, making them responsible for most cost overruns.

“It’s a business that’s still trying to find itself,” Wilisky said. “There needs to be more changes so companies like ours don’t keep going under.”