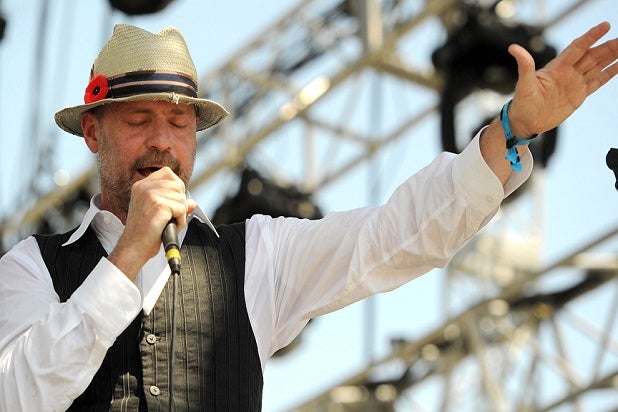 There was sad news Tuesday for fans of The Tragically Hip.

The Canadian rock band, known for songs such as “New Orleans Is Sinking” and “Three Pistols,” announced that lead singer Gordon Downie has been diagnosed with terminal brain cancer.

“Since then, obviously, he’s endured a lot of difficult times, and he has been fighting hard,” the group said. “In privacy along with his family, and through all of this, we’ve been standing by him.”

The group also said it will embark on another tour, which “feels like the right thing to do now, for Gord, and for all of us.

“What we in The Hip receive, each time we play together, is a connection; with each other; with music and it’s magic; and during the shows, a special connection with all of you, our incredible fans,” the group said. “So, we’re going to dig deep, and try to make this our best tour yet.”

Details of the upcoming summer tour will be released this week, the group said.