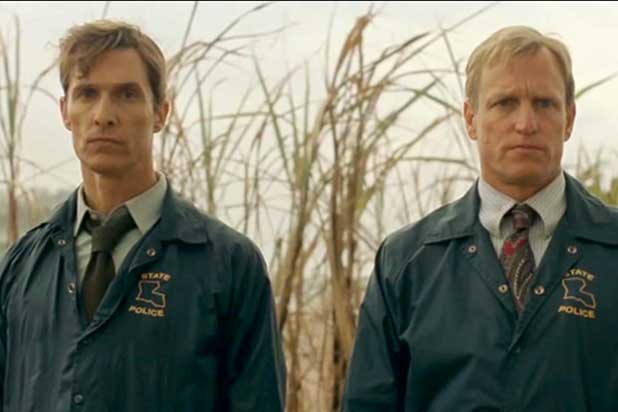 Ask any network exec and he or she will tell you, unequivocally and un-ironically, that all they need is the ever-elusive “one hit show.” But in today’s new world of television, defining a hit isn’t just about ratings anymore. In fact, in order for new shows to hit the Holy Grail of numbers they need to cultivate a new kind of success first: cultural success.

What exactly is cultural success in the television industry? It can be described as the “relevance” and “authenticity” everyone is clamoring for. But loosely defined, it’s a combination of social media, critical acclaim, and mainstream awareness. It’s the stuff we bring up at cocktail parties, that anyone can weigh in on – regardless of whether they love, hate, or have even seen the show.

The cultural analysts at TruthCo., including myself and senior analyst Emily Morris, continually monitor and analyze the shifting cultural trends in TV and have compiled a list of the “Top 10 Most Cultural Relevant Shows of 2014” with a brief commentary on each.

1.) “True Detective,” HBO
“True Detective” reinforces a cultural shift in dramatic series television, testing the limits of what viewers will endure and can expect from a weekly procedural. Its resistance to exposition and its jaundiced view of American life tapped in to the audience’s need for a different take on the buddy cop show.

2.) “The Profit,” CNBC
“The Profit” taps into the rise of entrepreneurial culture and the desire to unite Wall Street and Main Street by applying big business expertise to small business problems.

4.) “Cosmos: A Spacetime Odyssey,” Fox
“Cosmos” creates a fully immersive experience by imbuing its explanations of the universe’s inner workings with an inspiring sense of wonder and a deep love of science and knowledge that link us to each other and to the complex ecosystem we all inhabit.

5.) FIFA World Cup 2014, ESPN and Univision
The 2014 FIFA World Cup put soccer front and center, fueled by the rise of the Latino inflluence in the US, human-scale athletes, a global digital community that has high Millennial appeal.

Also read: The Fall of ‘Honey Boo Boo’ Is the Death Knell of Trashy Reality TV

8.) “Black-Ish,” ABC
“Black­-Ish” deals with race and identity head­ on. Each tier of the multigenerational Johnson family brings a different perspective, allowing the show to incorporate residual, dominant, and emergent views of racial identity and, for the first time on TV, show the bicultural experience explored.

9.) “Jane the Virgin,” The CW
“Jane The Virgin’s” depiction of Latinos treats them not as monolithic, struggling “others,” but as relatable, well-rounded, and diverse individuals. Like so many bicultural Millennials, Jane acts as a cultural translator between her intergenerational family (in her case, her mother and Spanish-speaking abuela) and the values of the general market.

10.) “The Comeback,” HBO
Before you get into the current season, go back and watch Season 1, because fame-hungry Valerie resonates in today’s post-collapse world in ways she didn’t when “The Comeback” premiered in 2004. Often hard to watch, “The Comeback” is part of an emerging movement toward “endurance comedy,” in which humor is cringe-inducing and provokes the viewer to feel and think through discomfort; the show doesn’t always feel funny, but like so much else in culture today, comedy is increasingly presented as existing on a spectrum, freeing itself from labels and traditional conventions.

TruthCo. publishes a monthly Show To Know (TM) alert that features a show getting the most cultural attention that month and explains the context that makes it relevant. Learn more at http://www.truthco.net/whatwedo/#show-to-know 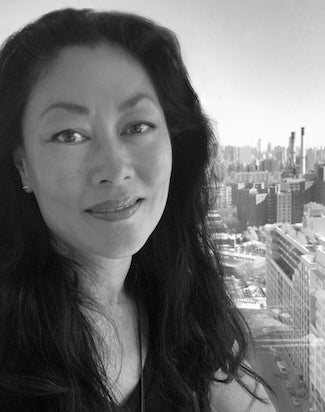 Linda Ong is the CEO of TruthCo., an independent brand consultancy developing culturally relevant insights for brands, companies and nonprofits. Ong has been at the center of some of the most high-profile brand transformations in the media and entertainment industry over the past 20 years and was most recently named one of Fast Company’s 100 Most Creative People in Business for 2014. TruthCo.’s most notable projects include the brand launch of the History Channel and the Ellen DeGeneres Show, the re-launch of Bravo, and the recent ascendance of Univision.