1. Want to live in “Uncle Monty’s” house “Crow Crag,” as made famou 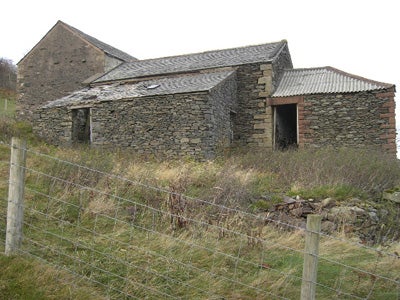 s by cult flick “Withnail & I”? Well, me neither, but you can if you’ve got half-a-mill. Bonus dinner party anecdote: “You know, Kate Moss almost bought this place!” A negative? Your address will be “Sleddale Hall, near Shap." Also a bummer is that an 1802 report on the property spake of it consisting “partly of poorish meadow ground, and partly of pasture, all of which, or nearly all, lies in rapid declivities.” Damn those rapid declivities, damn them to hell!


2. Here’s something to make you feel old — and young — at the same time. It was 30 years ago this week that the tr 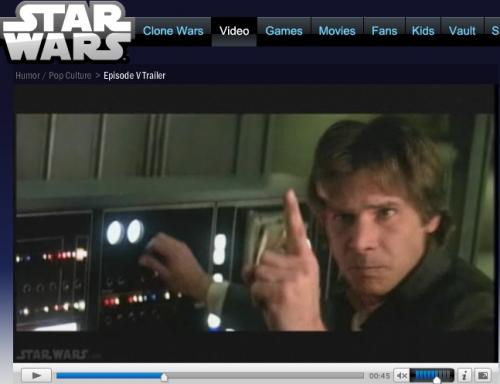 ailer for “The Empire Strikes Back” hit cinemas, promising “A galactic odyssey against oppression." And how sweet it was. There’s a neat article on it here. And you can watch the 90-second teaser here.


3. Can it be coincidence that the “Empire” trailer featured that tantalizing glimpse of someone flailing in a fluid-filled tank, and that the very first image from “Avatar” features something similar? Slashfilm got the goods first. 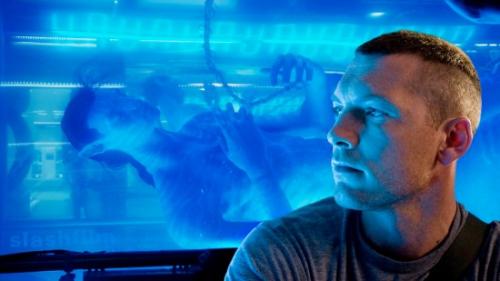 4. You may have heard of searing documentary “The Cove." It has garnered serious respect for exposing the killing of dolphins. Hats off then, to the satirist willing to pen a review titled “Seriously Dolphins Just Swim Somewhere Else” that says: “If dolphins were really smart, they would avoid visiting Taiji in September. In fact, they would avoid Japan altogether. There are so many places on earth that have humans who do not care to turn their flesh into sushi. How can we humans communicate this important piece of information to them? Who is their leader?” Well, at least, I hope it’s satire. 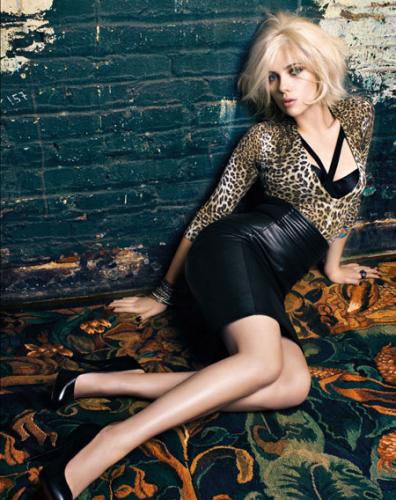 5. We know Scarlett Johannson is hot, we know she is sexy. We did not know she became a cat in heat for Spanish fashion label Mango. But here’s the Liverpool Daily Post on the phenomenon: “It has a real presence here,” she purred. “All of the women that have represented the brand are sexy, feminine and strongly independent. It’s nice to be grouped with them. And now, as per my rider, get me a bowl of milk and a plate of mouse innards.” The last part of the quote may have been freely invented.

6. In other over-excitable reportage, I love that the Vietnamese News Agency are adding a little pizzazz to their press releases for local ghost film “Khi Yeu Dung Quay Dau Lai” (“Love Means You Never Have to Say You’re Sorry”) by calling it a “takeoff on the popular American film 'Twilight,' loved by many local young people.”
If the folks at 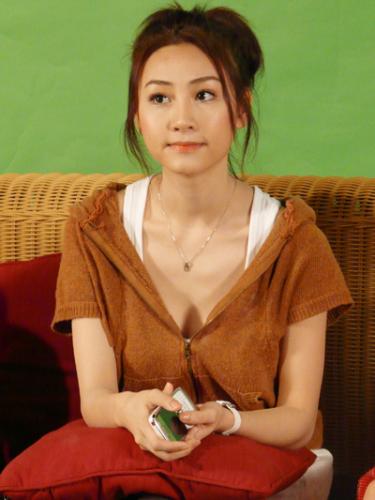 Summit get wind of this, expect some “legal action beloved by so many American attorneys." Then again, “Khi Yeu” director Nguyễn-Võ Nghiêm-Minh studied physics at UCLA for 16 years before becoming a filmmaker.
Perhaps he’s gonna put his “Twilight” flick into the wayback machine and sue Summit for copyright infringement?


7. According to the beautifully named Ontario newspaper “The North Bay Nugget," roles are still open in the dramatic film “Oliver Sherman." If you think you’ve got what it takes to play leading leading male character, Franklin Page, who’s aged 30 to 40 years, or if you can pass yourself off as a baby girl, less than a year old, get thee to the Clarion Resort Pinewood Park immediately!


8. Perhaps it’d be easier to score a role on screen opposite the brilliant Michael Sheen in the British coming of age comedy “Submarine." The producers have opened up casting to the public via a website that allows aspiring actors to upload auditions for various parts in the film. Webmasters at the site should be receiving my wicked. Christopher Walken impersonation. Just about now. Guys, call me.


9. Remember Danny Lloyd, the “Redrum” kid on the Big Wheel in “The Shining”? Well, he’s making his first-ever convention appearance at Louisville’s Fright Night Fest this weekend. Wonder if he still has that bowl cut?

10. Given the forensic scrutiny applied to every second of the Michael Jackson passing, not to mention the dreary and depressing days of “this is where his body may be held” post-death “coverage," it was odd that only one reporter made it his mission to pay respects at the place John Hughes fell. With candles. 16 of them.

"And, so, God said: 'Let there be NSFW trailer hysteria!' And he set forth the creepy guy from "The Da Vinci Code" to act like a Terminator crossed with the feathery dude from "X-Men: Last Stand," and he and St. Dennis of the Quaid did apeth "The Thing" and "The Omen" and "The Prophecy" and "The Exorcist." Lo, it came to pass that, so ignited by the promise of semi-automatic hellfire, the fanboys did come and paid their 30 pieces of silver to happily betray their better judgement in search of cheap popcorn entertainment. Verily, did it kick ass, especially that creepy old lady who was the second daughter of the third daughter of the gypsy woman from "Drag Me to Hell."