Blockbuster sequels fall too easily into the same old trap: convoluted storylines that are overstuffed with characters, plot non sequiturs, Easter eggs, you know … too much stuff.

It certainly applies to “Iron Man 2.”

Of course, to fans of the franchise, the Marvel universe and the genre as a whole, there can almost never be enough stuff. Which is in part why Robert Downey Jr.’s second turn in the gold-titanium alloy suit should atomize the opening weekend box-office record, currently held by “The Dark Knight” at $158 million. (See accompanying slideshow: "Best & Worst Sequels of All Time.")

If you’re one of those “more is less” types, but still want to keep your head from spinning during your inevitable trip to the cineplex this weekend, TheWrap comes to the rescue: 10 Things to Look For — and Keep Straight — in “Iron Man 2.”

(SPOLER ALERT: We’ve intentionally quarantined all potential spoilers to a separate page, so click links below at your own risk.) 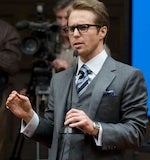 1. All Those New Characters: The “multiple villain” trap has snared countless franchises, from the baddy trios of "Batman and Robin" and “Spider-Man 3” to the political/economic cluster-force of the “Star Wars” prequels. “Iron Man 2” keeps its black hats in check — only two, and they quickly team up. This time it’s the good guys’ side where things get hairy: Between Scarlett Johansson, Don Cheadle, Samuel L. Jackson, John Slattery, the U.S. military and even director Jon Favreau himself, there are just too many forces pulling for Tony Stark. Except when they’re against him. Which just makes a total mess of things, story-wise. Click for details on new characters.

2. The Easter Egg Hunt: Marvel has launched an offensive into the “Easter Egg” phenomenon, whereby references/clues/inside jokes are hidden in plain view or, as is also in the case of "Iron Man 2," after the end credits roll. Click to see the eggs we’ve collected so far. Subsequent screenings will surely unearth more. (I look forward to your contributions on Twitter.).

3. Sam Rockwell as a “Glee”character: This won’t spoil any plot points, but if you read it before seeing the movie it will quite possibly ruin Rockwell’s performance for you. Click if you dare. 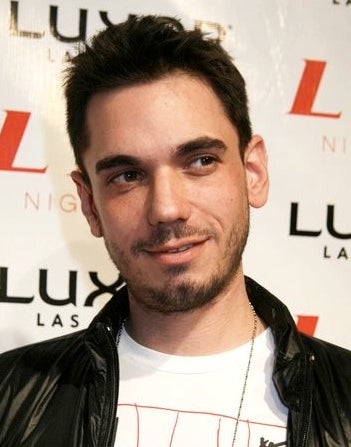 4. Hey, Is That Really DJ AM? Why, yes it is. Adam Goldstein, AKA “DJ AM” (pictured left) died last August of a drug overdose, just two months after shooting his cameo. There’s something eerie about his appearance – as if he were CG’d in after the shoot. But that’s really him.

5. There’s a Love Story in Here Somewhere, I Just Know It: That’s all we’re gonna say. You’ll have to click to the spoilers page for the low-down on this one. 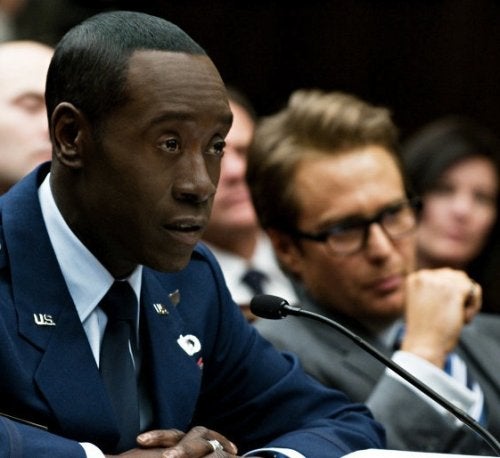 a character that was vacated by Terrence Howard (whose contract tantrum lost him that "next time" ride in the War Machine armor). Favreau cleverly addresses the switcheroo early on, and the veteran actor does a pro job against Downey, but his presence is nonetheless distracting. The mercurial Howard would at least have preserved the film’s otherwise flawless casting continuity.

7. The Ol’ Videogame Sequence: Anyone who plays shoot-‘em-up videogames knows how a climactic battle scene goes: First you mow down a swarm of ineffectual lackeys, then you tangle with the big boss. If summer movie battle scenes appear to be reverse-engineered from every videogame narrative since “Tron,” that’s because they are.

8. The Plausibility Factor: One of the appeals Iron Man is that he’s a superhero borne of mettle – and metal – not some effed-up genetic experiment, extraterrestrial event or radioactive spider bite. Favreau transfers Tony Stark’s engineering acumen to his personal computing software, which fills a room with holographic mock-ups that Stark can precisely control with a flick of his hand or a wave of his arm. It’s like an iPad, but in IMAX 3D. Herewith we glimpse the inevitable future of PC interface (a version of which we also saw in “Avatar”). Steve Jobs and Bill Gates are taking notes. 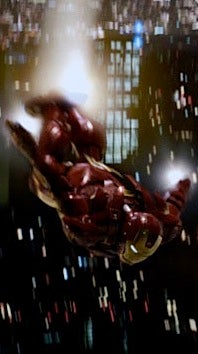 9. It’s NOT in 3D … FTW! One of Favreau’s greatest gifts to cinema was to keep this film in two dimensions. The action is far too fast and herky-jerky for 3D. The colors are bright and vibrant, as any good Marvel comic should be. With any luck, “Iron Man 2’s” box-office bonanza will remind Hollywood that you don’t need dorky glasses to lose yourself in a summer blockbuster.

10. Critical Disconnect: Never was the widening gulf between critics and tentpole audiences better demonstrated than last summer’s “Transformers: Revenge of the Fallen,” which holds the dubious distinction of worst-reviewed movie ever to make $400 million domestically. Early critical reaction to “Iron Man 2” hasn’t been as resoundingly harsh — Favreau’s flick gets a 72 percent rating on Rotten Tomatoes, vs. 20 percent for Michael Bay’s — but most reviewers have nitpicked the barely-there storyline. Don’ft worry. When Stark suits up, you won’t miss it. 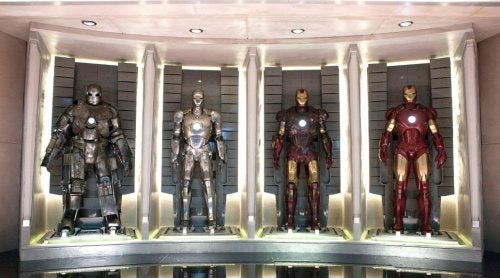