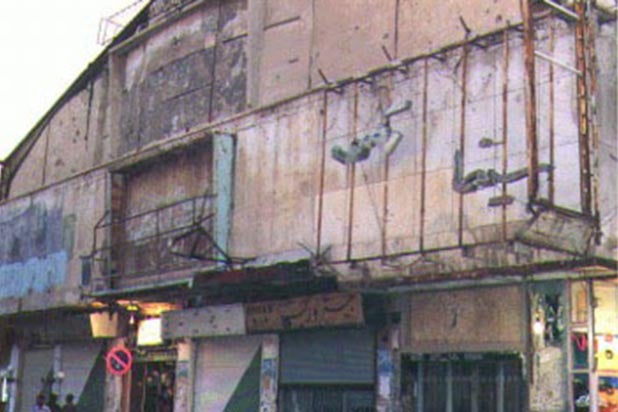 Getty Images
Cinema Rex fire, Abadan, Iran (Aug. 19, 1978)Following the Iranian Revolution in 1978, a group of Islamic militants set fire to the Cinema Rex during a showing of "Gavaznha," leaving as many as 400 people dead. 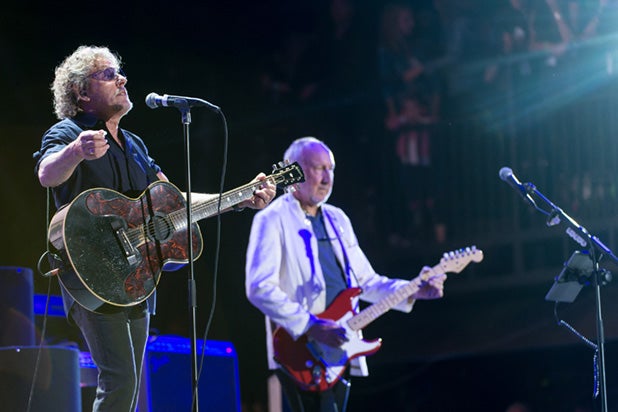 Getty Images
The Who stampede, Cincinnati, Ohio (Dec. 3, 1979)When the doors at a sold-out The Who concert in Cincinnati did not open on time, 11 people were trampled by a crowd pushing to access the venue. 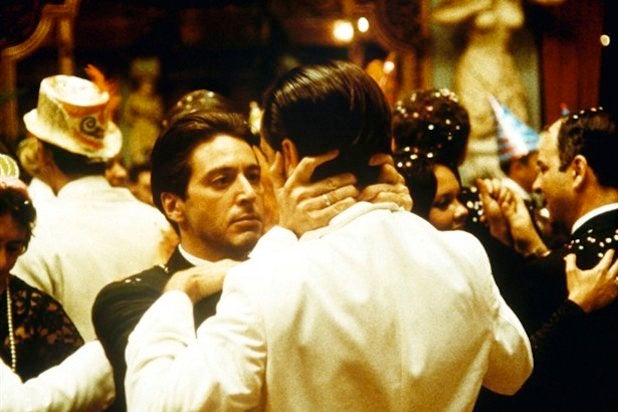 Paramount Pictures
"The Godfather, Part III" Long Island, New York (Dec. 25, 1990)On Christmas Day, four moviegoers were caught in the crossfire of a gang shooting that erupted in the middle of a “Godfather” screening. A 15-year-old boy died and three more people were wounded. Four men from Queens were charged for the incident. 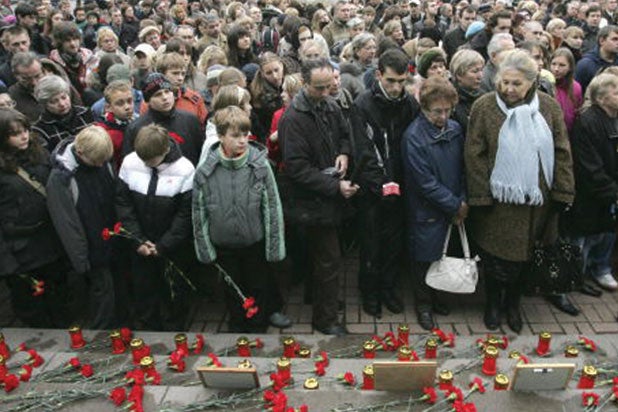 Getty Images
Moscow theater hostage crisis Moscow, Russia (Oct. 23, 2002)In 2002, 40 armed Chechens took 850 hostages at the Dubrovka Theater in Moscow, demanding the withdrawal of Russian forces from Chechnya. About 130 hostages and all 40 of the attackers were killed by the end of the three-day siege. 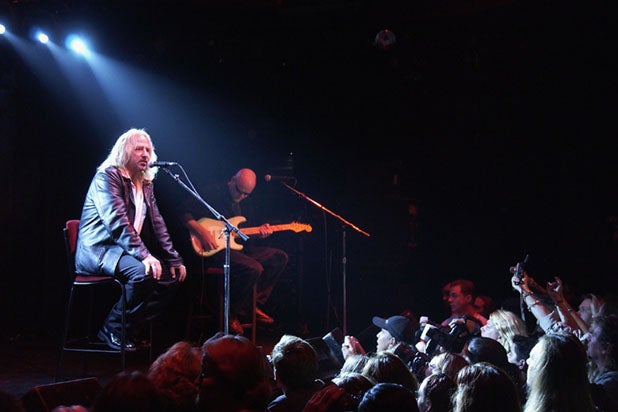 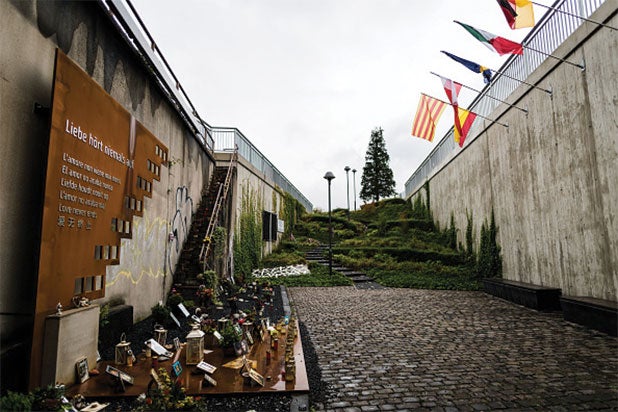 Getty Images
Stampede at Love Parade, West Berlin, Germany (July 24, 2010)A stampede at the German techno music festival Love Parade in 2010 caused the deaths of 11 people and brought an end to the festival for five years. Investigations that followed revealed serious gaps in the crowd management plans, but no criminal charges were brought. 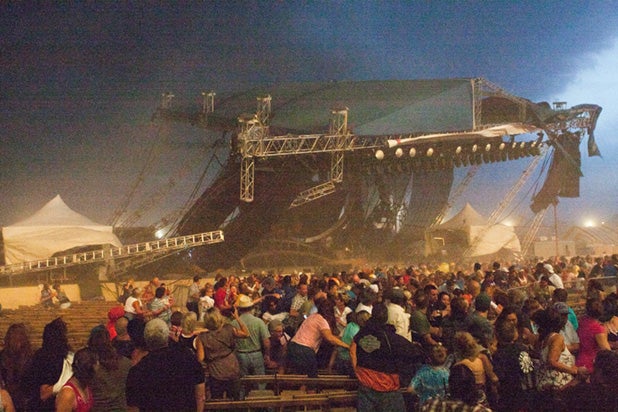 Getty Images
Stage collapse, Indianapolis, Indiana (Aug. 13, 2011)The stage at a Sugarland concert at the Indiana State Fair in 2011, knocked over by a gust of wind, landed on the waiting crowd. Seven people were killed, with another 58 injured. 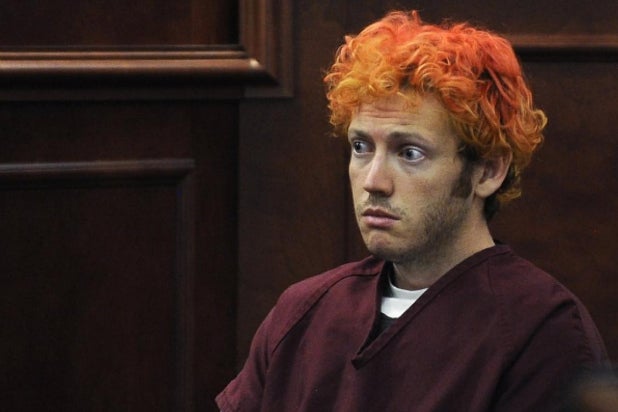 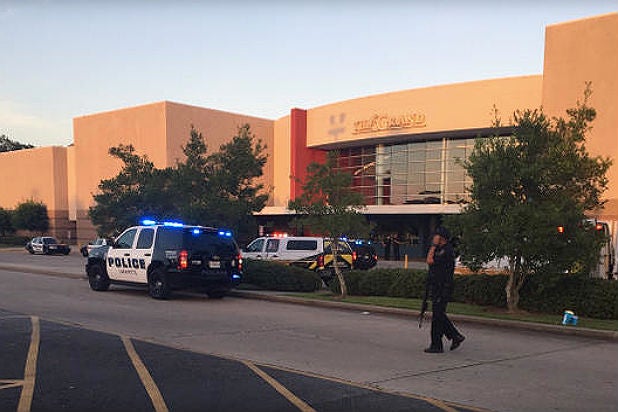 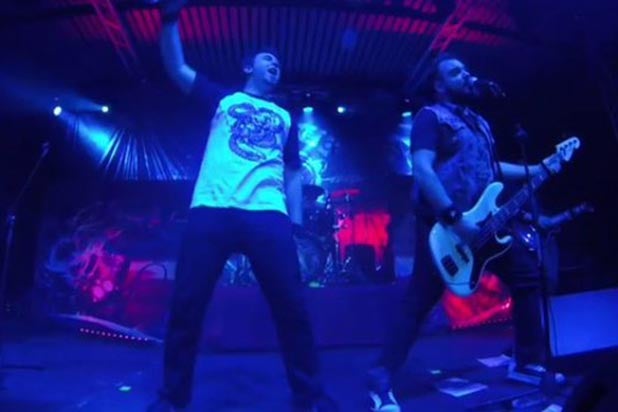 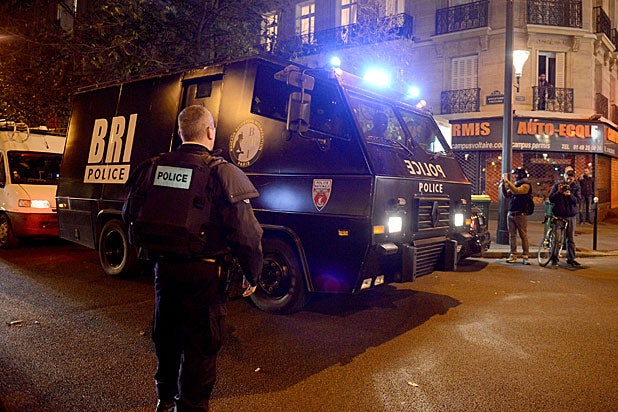 Getty Images
Bataclan, Paris, France (Nov. 13, 2015)A series of coordinated terrorist attacks in Paris on Nov. 13, killed at least 125 people and wounded hundreds more. Among the attacks was a shooting and hostage crisis at the Bataclan theater where the American band Eagles of Death Metal was playing a show.
x
Looks like you're enjoying reading