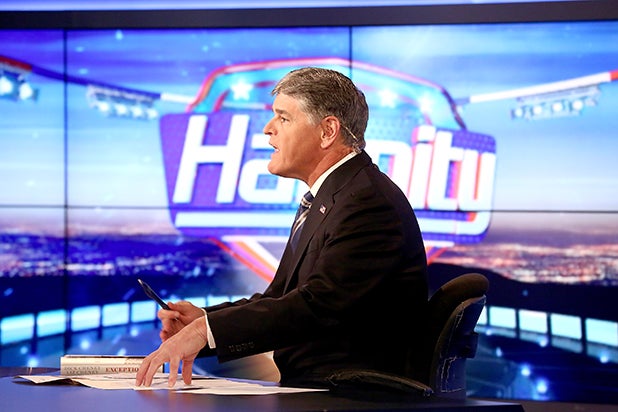 2019 is finally coming to an end, taking with it a decade that saw major changes in the way people watched television. But before we close the book on 2019 and dive into 2020, let’s look back at how the final year of the 2010s treated our favorite cable channels by employing the most hallowed form of year-end content — the ranked list.

For the fourth year in a row, Fox News Channel finished 2019 as the most-watched network on cable, according to Nielsen’s Live + Same Day ratings. That claim holds true for both primetime (8 p.m. to 11 p.m.) and total day (6 a.m. to 6 a.m.). As a matter of fact, Fox News is currently enjoying its most-watched year ever in primetime.

ESPN was again runner-up in primetime, but MSNBC bumped the world’s most expensive cable channel to third in total day rankings.

Once again, Comedy.TV ranked dead last in the study, which encompassed 115 networks. The network averaged a paltry 1,000 total viewers across both primetime and the full day, performing even worse than such little-watched networks as Newsy, MTV Classic, beIN Sports and beIN Sports Español.

Looking ahead, Fox News, MSNBC and CNN should all have a pretty excellent 2020 with the presidential election set for next November.

The below Nielsen rankers are in thousands, which means Fox News averaged 2.481 million primetime viewers, just 1,000 fewer total viewers than in 2018. For this story we ignored delayed viewing, which skews hard against news and sports programming. The rankings would change if we included catch-up tuning.

See the full rankings for both primetime and total-day viewership, below.