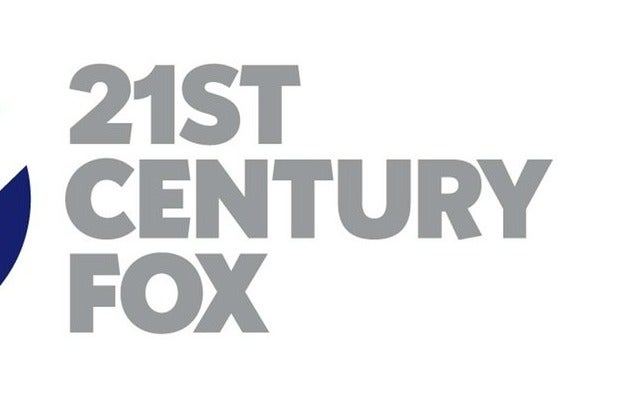 21st Century Fox took a big revenue hit in the fourth quarter of 2015, pulling in $2.2 billion less in revenue compared to its year-ago quarter. The decline can be attributed mostly to Fox’s Sky businesses coming off the books, as well as a hefty drop in film revenue.

Fox recognized revenue from the Sky sale at the end of calendar 2014, making a straight fiscal Q4-to-Q4 revenue comparison a bit apples-to-oranges this year. The lack of Sky businesses can account for $1.58 billion, per Fox. Another $900 million revenue hit can be attributed to 2014 hits “X-Men: Days of Future Past” and “Rio 2” raking in significantly more money than this quarter’s lone breadwinner, “Spy,” as well as Fox’s former Shine ownership no longer contributing to the line item.

Adjusted for the sale of Fox’s Sky businesses, revenue was down 9 percent.

For the quarter, 21st Century Fox logged $6.21 billion in revenue, versus the $8.42 billion that it raked in in the fourth quarter of 2014. The loss in revenue was slightly offset by a 7 percent increase in cable programming revenue, sparked by higher affiliate revenue.

Fox’s television segment reported $113 million in OIBDA (operating income before depreciation and amortization), a decline from $145 million in the same period last year. That drop was due to lower advertising revenues combined with higher sports costs mainly from the U.S. Open Golf Championship and FIFA Women’s World Cup events. Advertising revenues were off 14 percent from the same quarter last year due to lower general entertainment ratings, led by “American Idol” and “The Following.”

The company’s Film Entertainment segment brought in $269, off $70 million from the same quarter last year. The majority of that slide was due to lack of contributions from Shine Group and lowered contributions from the television production business, thanks to fewer episodes of “Glee” and no new season of “24,” which was revived for another run last year.

Fox executive chairman Rupert Murdoch framed the news in a hopeful context, saying that 21st Century Fox had delivered a “solid financial performance” and made “clear operational strides” that would better position the company in the future.

“We made clear operational strides over the last year that will further position us to benefit from the strong and growing global demand for high quality video content. We delivered a solid financial performance, driven by sustained gains in affiliate fees, while we continued to invest in building our new channels Fox Sports 1, FXX and Star Sports,” Murdoch said. “The appeal of our new sports rights resonated with consumers globally, whether it was STAR Sports in India setting new records with hundreds of millions of viewers for the ICC Cricket World Cup, or the more than 25 million viewers who watched the Women’s World Cup Final on FOX. Our film studio achieved outstanding critical and box-office success with a truly diverse range of films and we are proud of the creative excellence that earned it the most Academy Awards in the industry. Our company is well positioned for this time of opportunity in our industry.

“We will balance the utilization of our strong balance sheet to drive growth. Today’s announcement of our new $5 billion buyback authorization reflects our ongoing program to provide direct shareholder return,” Murdoch added.

During a conference call with investors, Lachlan Murdoch discussed the new management structure of 21st Century Fox, which places him as co-chairman along with his father Rupert Murdoch and his brother James Murdoch as CEO.

“It is a true 50/50 partnership,” Lachlan Murdoch asserted. “James and I have been working together for many years; I think we know each other better than anybody else knows us.”

Added Murdoch, “We are both uniquely invested in the success of the company.”