Mariah Carey, "The Emancipation of Mimi" 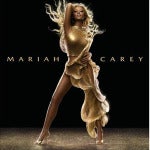 Comeback story: After both the film and album "Glitter" flopped, Virgin, Carey’s label, actually had to pay $28 million to get out of their contract with her. Just four years later, the singer came back with "Mimi," which was produced by heavyweights like Kanye West, the Neptunes and Jermaine Dupri. It debuted at No. 1 and went on to become the bestselling album of 2005. It also received 10 Grammy nominations, taking home three prizes including one for best contemporary R&B album.

The Eagles, "The Long Run Out of Eden" 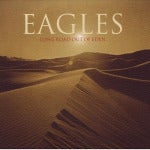 Comeback story: The first studio album for the Eagles since 1979, the band released its new music exclusively through Wal-Mart, Sam’s Club and its website. It went on to receive four Grammy nominations, winning in Best Pop Instrumental Performance for "I Dreamed There Was No War." Despite its limited release, the CD sold 290,000 in its first week of release and registered the second best week-long sales figure of the year, following behind Kanye West’s "Graduation." 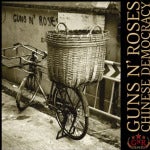 Comeback story: Stymied in a drug-using and unproductive funk since their 1993 studio album "The Spaghetti Incident?" Axl Rose (minus Slash) released a sixth — and comeback — studio album late November 2008. The first of GNR’s set of recordings using any original material since 1991’s two-part "Use Your Illusion" sold 4 million copies worldwide and went platinum. 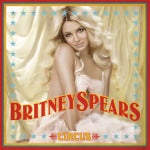 Comeback story: Following a dreadful performance at the 2007 Video Music Awards and helicopters circling overhead her home documenting her personal embarrassments, Britney Spears was in dire need of a comeback. She straightened herself out, released "Circus and it delivered, debuting at No. 1 on the Billboard chart and selling over 500,000 units in its first week. 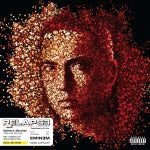 Comeback story: It took Eminem five years to come up with an encore to “Encore,” the album he released in 2004. The rapper put out the Dre-produced “Relapse” spring 2009, watching the work debut at  number 1. Though it never hit the numbers of his earlier releases, it sold 1.3 million copies in the U.S., its first single, “Crack a Bottle,” made the top 10 and several of the songs such as “Beautiful, “Old Time’s Sake” and “3 a.m.” hit the top 40.