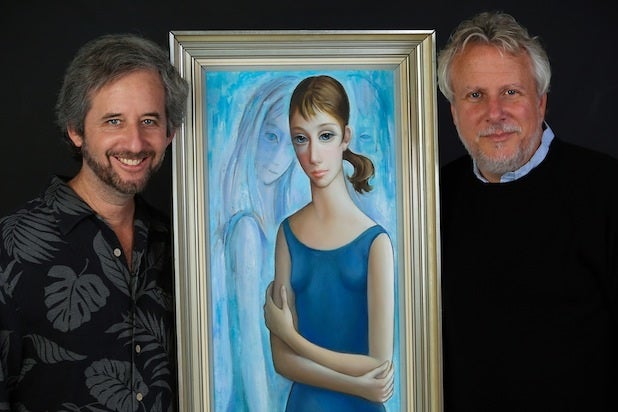 As the American Cinematheque prepares to kick off a three-day series devoted to the Alexander/Karaszewski biopics on Wednesday (details at the Cinematheque website), the duo agreed to come up with a list of their own half-dozen biopic commandments for TheWrap. They call it “Scott and Larry’s Anti-Biopic Rules.”

NO OLD-AGE MAKE UP
Never start with an actor sitting on a porch in old-age makeup telling a journalist how it all began. “I remember…” Ugh!

KEEP IT SHORT
Why are biopics always three hours long? Treat it like a regular film, with a tight three-act structure. In our bios the content might be strange, but the form is friendly. We try to hit pages 10, 30, 90, then get out with a rousing climax.

EMBRACE THE WEIRD
Truth is stranger than fiction…so use it. Movies have become cookie-cutter, and true events are a Trojan horse for sneaking in arcane, interesting material. Exploit the opportunity!

KNOW WHEN TO GET OUT
Pick an end point that ties up all the themes and plots in a satisfying manner. Uplifting is nice, but bittersweet and ironic is good, too. We always ask the question, “Why will this person be remembered?” The answer is usually where we put our ending.

THEME, THEME, THEME
You need more than an interesting life. What are the larger ideas? What’s the context for the character’s passion? Why will someone who knows nothing about the subject matter be interested?

JUST BECAUSE IT HAPPENED DOESN’T MEAN IT GOES IN THE MOVIE
Turning someone’s life into a two-hour drama means you have to omit a lot. First wives, college days, beloved Grandma … nothing is sacred. Only include the people in your character’s life who propel your story. Cover as little time as possible — only use the years that really matter.

And for God’s sake, don’t include their death. Unless they have a really interesting death, such as dying in the Hindenburg or faking their demise as a piece of performance art, you don’t need it. It’s irrelevant. Indiana Jones didn’t die in his movie. What’s good enough for Indiana is good enough for us. 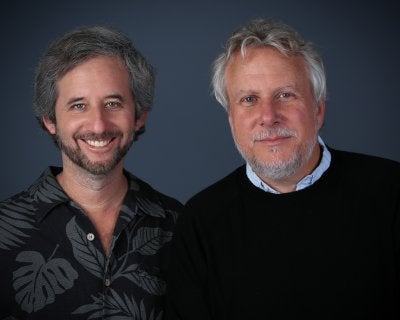 Scott Alexander and Larry Karaszewski met as roommates at USC film school and kicked off their careers as the writers of offbeat biopics with Tim Burton’s "Ed Wood" in 1994. Their other films include Milos Forman’s "The People vs. Larry Flynt" and "Man on the Moon," Paul Schrader’s "Auto Focus" (which they produced but didn't write) and, this year, Burton’s "Big Eyes," which they also produced.