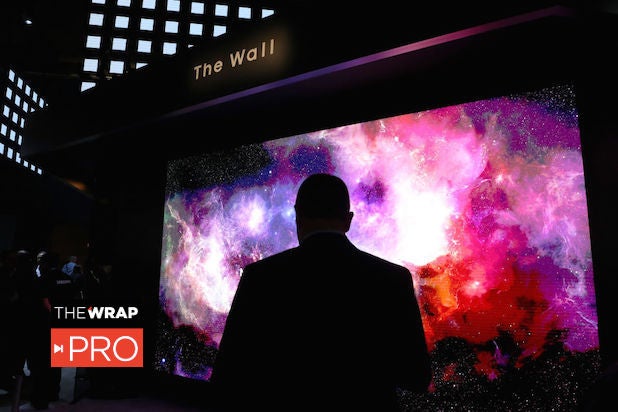 Missed out on the 2019 Consumer Electronics Show?

The sprawling mega conference is wrapping up its annual takeover of Las Vegas on Friday. As usual, the event gave attendees a glimpse at what they can expect from the tech world in the year ahead — or in the case of many products shown off at CES, at some undisclosed point in the future when they might finally reach consumers.

Let’s run through the heavy hitters — Samsung, Twitter, Google — as well as some oddball products that grabbed our attention this year.

Apple typically doesn’t have an official presence at CES — a tradition that it maintained this year. But the tech behemoth loomed over the conference this week in a way it hasn’t in the past, starting with its unmissable billboard alongside the Marriott SpringHill Suites.