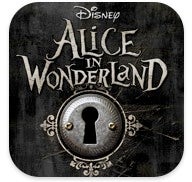 "Alice in Wonderland — an Adventure Beyond the Mirror." ($4.99; also has a free "light" version, as do several of the movies listed here) Gamers can wander down the Rabbit Hole, alter perception and ultimately battle Jabberwocky, playing from the viewpoint of such characters as the Mad Hatter and Cheshire Cat. Multiplayer features allow gamers to team up. 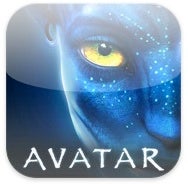 "Avatar." ($6.99) Players join the story two decades before the events in the film, giving players a chance to save the Na’vi from human invaders. There are 15 levels to the world of Pandora, from human-built mines to natural waterfalls and lush jungles.

"Fast & Furious The Game." (99 cents) Lets players race against other connected iPhone users on the simulated streets of Los Angeles, Mexico and the Dominican Republic. Players can even download songs from their iTunes collection for their own personal background music. 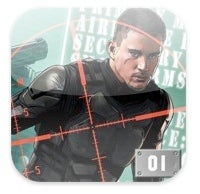 "GI Joe The Rise of the Cobra." ($6.99) Players can wield moves, drive tanks and fire weapons as either the title character, Duke, Ripcord or Scarlett. 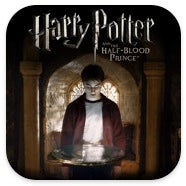 "Harry Potter: Half Blood Prince."(Free) Gamers put their own mark on the massively successful film franchise’s mobile title by using magic spells, dueling against enemies and battling with Death Eaters to save the Hogwarts. 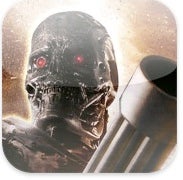 "Terminator Salvation." ($3.99) Gamers can unleash their inner John Connor by turning little Terminators into scrap metal while dodging debris from a nuclear war. 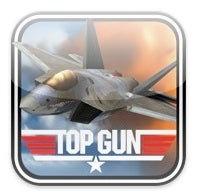 "Top Gun." ($1.99) Based on 1986’s Tom Cruise-starring film, the gamer becomes a pilot who can shoot down enemy planes. Includes music from the original film.
x
Looks like you're enjoying reading