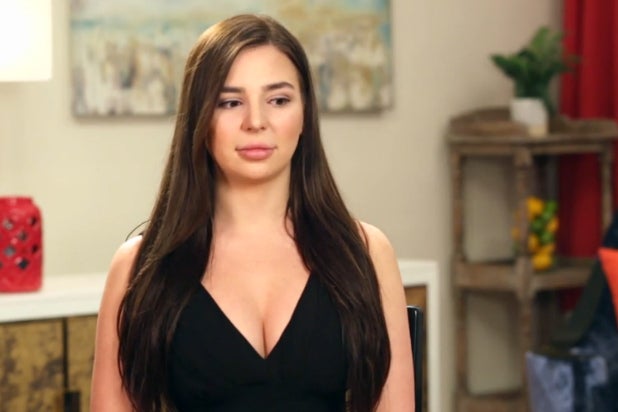 The Discovery-owned cable channel has renewed the reality series and its spinoff “90 Day Fiance: Happily Ever After?” for fifth and second seasons, respectively, TheWrap has learned exclusively. We’ve also found out that TLC has spun off the original series yet again, prepping the upcoming “90 Day Fiance: Before the 90 Days.” That’s a working title.

The newest addition to the franchise will follow couples who have an existing relationship online, but haven’t met in person. Viewers will experience their journey as they travel to the other’s foreign country for the first time in an attempt to establish a relationship. The couples will then begin the K-1 visa process, for which the U.S. government recommends at least a five-week relationship to prove they are a legitimate couple.

Season-to-date, both “90 Day Fiance” and “90 Day Fiance: Happily Ever After?” have averaged 1.6 million total viewers. Both shows hit season-high TV ratings this past Sunday in all key female demographics. That evening was TLC’s highest-rated Sunday primetime of the year among women 18-49 and 18-34.

This coming Sunday, “90 Day Fiance” will air a two-hour episode beginning at 8/7c. Two hours later, TLC will air Part 2 of the “90 Day Fiance: Happily Ever After? Tell All,” which began last week.

Sharp Entertainment produces “90 Day Fiance” and “90 Day Fiance: Happily Ever After?” for TLC. Their “Tell All” specials are produced by NBC News’ Peacock Productions.