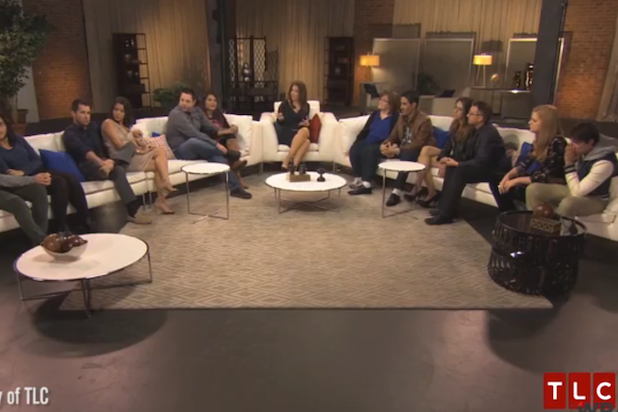 TLC has another reason to pop that champagne bottle this New Year’s Eve.

Sunday night’s reunion of “90 Day Fiance” drew a whopping 2.1 million viewers, making it the highest rated episode ever for the reality show.

It was also the most social episode of the entire season and the No. 2 most tweeted reality series across cable or broadcast series, according to Nielsen.

The tell-all show also scored big with advertiser’s coveted 18-49 demographic coming in at #1 for the 9 p.m. hour.

“90 Day Fiance” follows six couples made up of Americans who brought their foreign-born girlfriends or boyfriends to the United States on a K-1 visa. But, there’s a catch: The couple must get married in 90 days. If they don’t, the foreign-born fiancé or fiancée risks getting shipped back home.

Sunday night’s episode had all six couples meeting for the first time in an emotionally-charged reunion special.