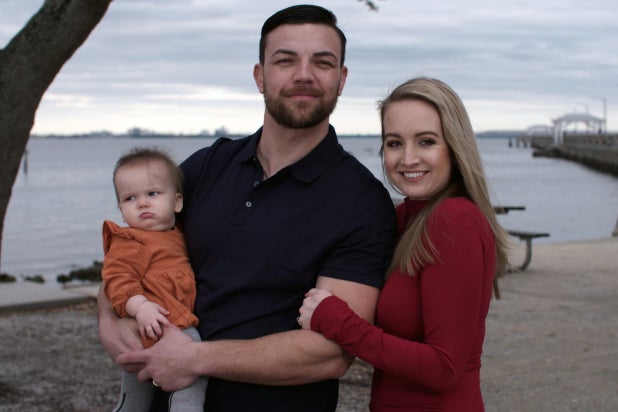 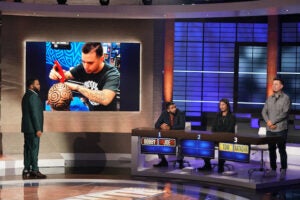 Anchored by ‘To Tell the Truth’ Finale, ABC Tops Thursday in Total Viewers

90-Day Domination: TLC Topped All of TV on Sundays and Mondays Among Adults 18-49 This Summer

Discovery, Inc.-owned cable channel will take these ”90 Day Fiancé“-universe ratings — for better and for richer

TLC will take these audience deliveries, to have and to hold.

Last fall, this weekly column dove into the “90 Day Fiancé” universe’s TV ratings. Well, that dominance proved it was not seasonal, as the show and its (many) spinoffs just led TLC to summer-long Sunday and Monday primetime wins in the delivery of adults 18-49. We’re not just referring to cable — that top ranking includes broadcast television, too.

Also Read: MTV's Plan to Ensure 2020 VMAs Are a Ratings Hit - Despite What Nielsen May Say

On Sundays from 8 p.m.-10 p.m., “90 Day Fiancé: Happily Ever After?” averaged 1.6 million viewers between the ages of 18 and 49, which is the key demographic for advertisers on most of TV’s primetime entertainment programming. (TLC actually sells most of its ads based on women 18-49, a demo which it totally dominates. We wanted to give the rest of TV a chance by including the men and removing any argument of skewing statistics by sex.)

Counting all programs with at least three telecasts this summer, “90 Day Fiancé: Happily Ever After?” is the top program across all of television on Sunday nights.

Across the summer season, for which we are generally counting June, July and August (perfectly, a 90-day period), the 8-10 p.m. time slot also included two hours of the “Tell All” version of “90 Day Fiancé: Before the 90 Days,” which posted 2.3 million viewers among people 18-49.

Yeah, there’s a lot of “90 Day Fiancé” iterations. And, in aggregate, it all seems to be working.