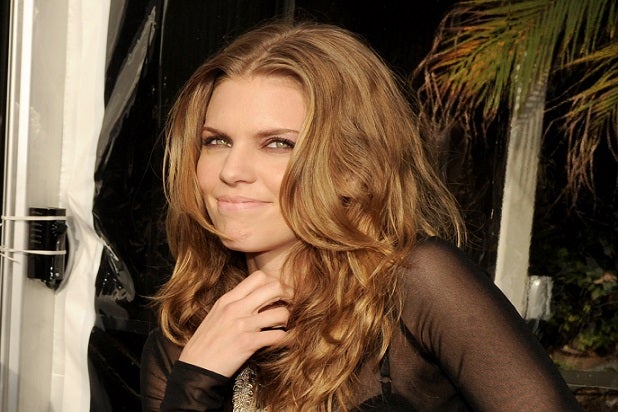 AnnaLynne McCord is moving from Beverly Hills to Dallas.

“90210” alum McCord has been tapped to guest-star on TNT’s revamp of the nighttime soap “Dallas,” which is expected to return this winter.

McCord will play Heather, a 20-something ranch hand with a troubled ex-husband and a 5-year-old son. Having grown up in a house with four brothers, she is quite capable of handling herself around the Southfork crew.

However, when her ex-husband returns, Christopher (Jesse Metcalfe) steps in, helping Heather resolve the conflict — and the two become involved in a romantic relationship.

Also read: AnnaLynne McCord to Get ‘Scorned’ With Billy Zane in New Thriller

In addition to McCord, “Who’s the Boss?” veteran Judith Light has also been tapped to guest-star this season, playing Judith Ryland.