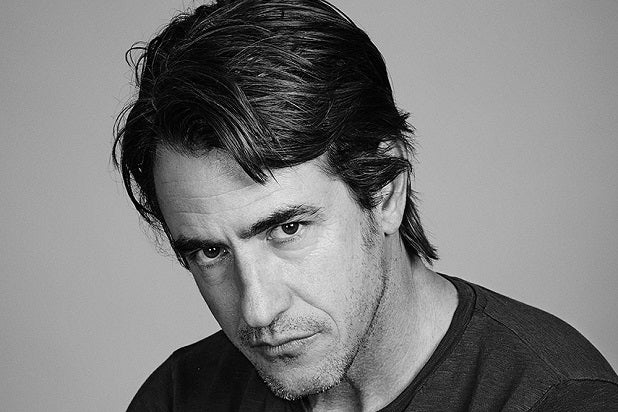 Abbie Cornish (“Limitless”) and Dermot Mulroney (‘August: Osage County”) will star alongside Diego Klattenhoff (“The Blacklist”) in the psychological thriller “Lavender,” which Ed Gass-Donnelly will direct from a script he co-wrote with Colin Frizzell, it was announced Monday.

After an accident leaves a photographer (Cornish) struggling with severe memory loss, strange clues amongst her photos begin to suggest that she may be responsible for the deaths of family members she never knew she had.

Iervolino, Lady Bacardi and Muraglia are executive producers along with Jennifer Levine, Emily Alden and Tex Antonucci. Principal photography is slated to begin later this month in Toronto.

AMBI Distribution, the worldwide sales arm of the AMBI Group, is handling international sales, excluding Canada where Pacific Northwest Pictures has distribution rights and will release the film. XYZ Films will handle domestic sales. “Lavender” will be introduced to buyers for the first time in Cannes next week.

WME represents Mulroney and Cornish. The “Robocop” actress is also repped by Untitled Entertainment, which reps Gass-Donelly along with ICM Partners.