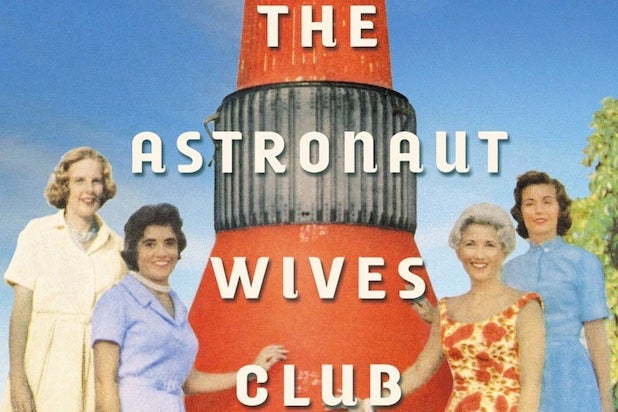 “Astronaut Wives,” the upcoming drama from “Gossip Girl” executive producers Stephanie Savage and Josh Schwartz, has been moved from the summer schedule to the fall midseason, an individual with knowledge of the situation told TheWrap.

Adapted from Lily Koppel’s book of the same name, “Astronaut Wives Club” follows the “real story” of the women who stood beside some of the biggest heroes in American history during the height of the space race.

The drama has been re-conceived from covering just the Mercury mission to including the Gemini and Apollo missions, as well.

It will be moving its production start from summer to fall in order to broaden Season 1 for a premiere in the midseason.

JoAnna Garcia, Azure Parsons, Zoe Boyle, Erin Cummings, Odette Annable and Desmond Harrington have been cast in the series, produced by ABC Studios and will film on location in Houston.

ABC ordered 10 episodes of the drama series, which teams Savage and Schwarz on their first show together since “Gossip Girl.”

Also read: ‘Once Upon a Time in Wonderland’ Canceled by ABC

Len Goldstein will also executive produce with Savage and Schwartz for Fake Empire (“Hart of Dixie,” “Carrie Diaries”). Michael London (“Betas,” “The Illusionist”) will executive produce for Groundswell. Nick Cassavetes (“The Notebook”) is directing the pilot.