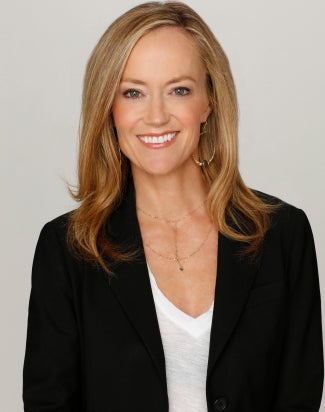 Burke, who was executive vice president of primetime programming at NBC from 1999-2003, has overseen Emmy award-winning shows such as “Friends,” “West Wing,” “Will and Grace” and “ER.” She also has experience in reality programming with “Beauty & the Geek,” among others.

Most recently, Burke’s production company, Dark Toy Entertainment, has had an overall deal with ABC Studios. Dark Toy, a partnership with director Todd Holland (“Malcolm In the Middle,” “The Larry Sanders Show”) has produced “Free Agents” and “Go On.”

In her new position, Burke will oversee all scripted and unscripted development and current original programming, in addition to casting and talent development. She will also be responsible for creating and executing a cohesive programming strategy for multiple platform distribution.

In statement to TheWrap, Ascheim said: “Karey is a proven hit maker, has worked across all genres of television and successfully held different roles as a buyer, seller and producer. She is a dynamic leader with a vision for our programming that will result in more stand-out, must-commit, must-share content. In collaboration with the programming team she will continue to grow the slate of successful series and build an environment for creativity to flourish. We are thrilled to have her lead our creative vision.”