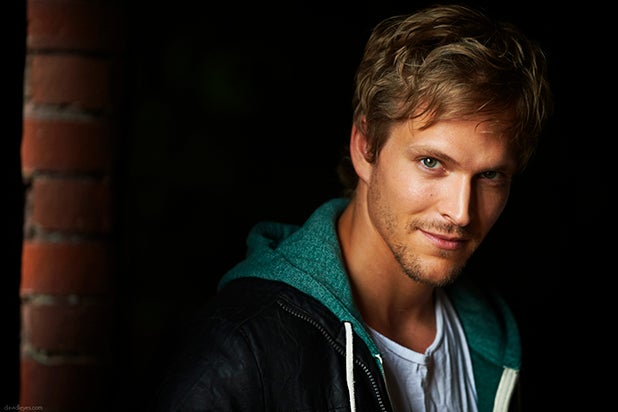 “Shadowhunters,” the straight-to-series adaptation of the “Mortal Instruments” series of YA novels by Cassandra Clare, will follow 18-year-old Clary, who finds out on her birthday that she is not who she thinks she is, but rather comes from a long line of Shadowhunters — human-angel hybrids who hunt down demons. When her mother Jocelyn is kidnapped, Clary is thrown into the world of demon hunting with mysterious Shadowhunter Jace (Sherwood) and her best friend Simon (Rosende).

Hodge Starkweather is the weapons trainer at the Shadowhunters New York Institute and a former Circle member.

Cor’s film credits include “American Pie” sequel “The Naked Mile” and horror flick “The Exorcism of Molly Hartley,” and he also has a multi-episode arc on Syfy’s upcoming “Dark Matter.” He is represented by The Characters Talent Agency and Industry Entertainment.