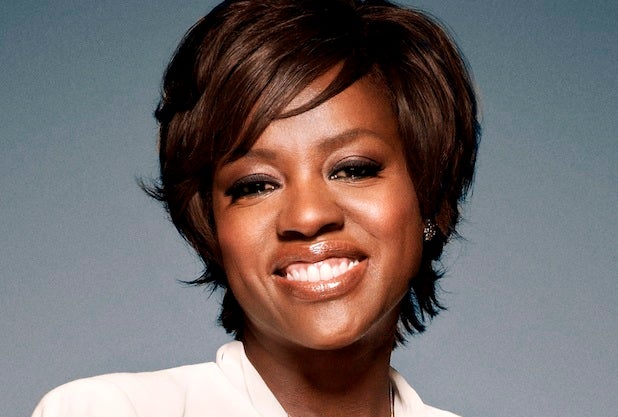 Viola Davis may be coming to television if ABC orders the Shonda Rhimes project “How to Get Away With Murder” to series.

Davis will play the starring role of Professor Annalise Dewitt in the legal thriller that centers on ambitious law students and their brilliant and mysterious criminal defense professor (Davis) who become entangled in a murder plot that could rock their entire university and change the course of their lives.

Davis has several TV credits on her resume, including guest-starring roles on “Law & Order” and Showtime’s “The United States of Tara.”

She’s best known for her Academy Award-nominated performances in “The Help” and “Doubt,” Davis has recently wrapped production on the independent film “Lila & Eve,” opposite Jennifer Lopez and produced by Davis’ JuVee Productions shingle and Lifetime Films.

The pilot was written by Peter Nowalk, who wrote on fellow ABC and Shondaland series “Scandal.”

This is the first project to get a pilot order this season from Shonda Rhimes‘ production company, Shondaland; she has another project in development at ABC, a comedy from “Cougar Town” executive producers Christine Pietrosh and Jessica Goldstein.