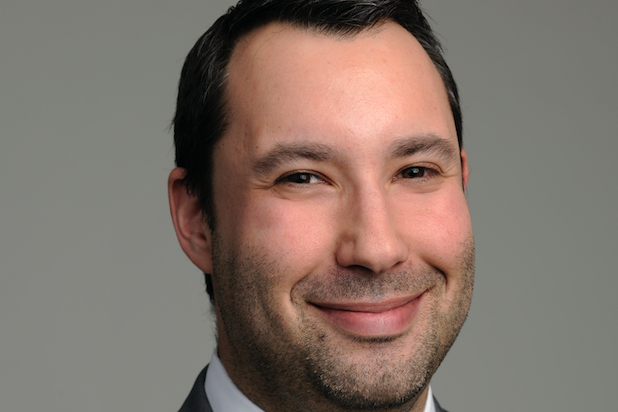 ABC News Features debuts the next installment of its digital documentary series with “Xinjiang” Tuesday.

It’s the latest in a series that executive producer Dan Silver told TheWrap is comprised of high quality pieces of storytelling “akin to anywhere that would air on TV, they just happen to go digital first.”

Silver was brought to ABC News roughly one year ago to beef up its digital content and that’s exactly what ABC News Features aims to do as the network’s “premium, digital-first, short documentary brand.”

“That’s a mouthful but each of those words are very specific in what they mean,” Silver said.

The Emmy award-winning producer was integral to the critically-acclaimed Peabody Award and Emmy winning series “30 for 30” on ABC’s sister network, ESPN. Now Silver is taking his cinematic approach to ABC News Features.

Next, Silver looks for the human component and aims to use the news as a framing device for telling a story.

“It turns into a human story that just happens to take place during a news event,” he said, explaining that is what makes long-form docs work in the digital space. “That all comes down to relatability.”

That human element of storytelling is a key ingredient in the ABC News Features brand.

“When I came here, it was very clear there was a lot of high-quality work was being done in the digital space. But everything was just underneath one catchall brand — digital original,” Silver said. “One of the things I learned very deeply at ESPN was brands and delineations mean something.”

Silver says the idea of trying to separate and organize content under brands is “incredibly important,” because those brands can build up equity, build audiences and even “help define themselves” under the umbrella of ABC News.

“Over time, ESPN Films meant something but so did ’30 for 30,’ that’s kind of what we want to do here,” Silver said. “ABC News means something. It’s got the history. It’s got the legacy and journalistic integrity. It’s got the access. It’s got all of those things that a storied brand like ABC News has but we’re trying to use all of that and apply it to a digital first, storytelling brand.”

ABC News Features has already rolled out “Steps into a High Calm,” “Mercy,” “Raining Fire” and “Dead Horse Bay,” among others. The latest edition, “Xinjiang” is the story of a mysterious Chinese region that Beijing claims has become a new breeding ground for ISIS. ABC News’ Bob Woodruff traveled to the region to get an up close look at the tensions.

Some of the ABC News Features find their way onto broadcast TV, such as a recent segment on “Nightline,” but that isn’t Silver’s primary goal.

“High-quality content, in this day and age, can go anywhere and everywhere,” Silver said. “We are collaborating with our TV platforms quite a bit and we do keep them in mind but ultimately we’re trying to service the brand that is ABC News Features.”

Check out “Xinjiang” below.