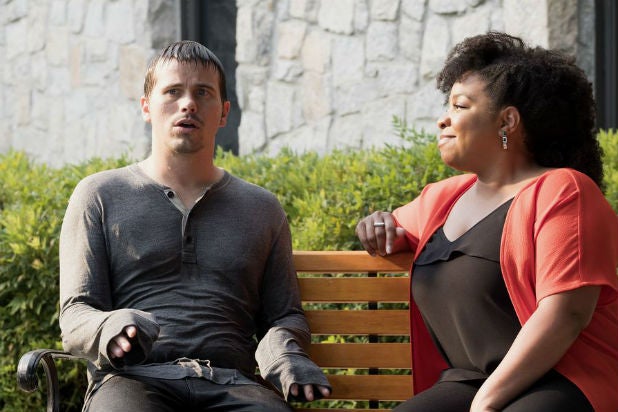 ABC has extended the run of the freshman dramedy “Kevin (Probably) Saves the World” by three episodes, the network announced on Friday.

The order brings the total episode count for the Jason Ritter-led series to 16 for its debut season run, still short of a full 22 episodes. The network also ordered three additional scripts for the freshman comedy “The Mayor,” a more restrained show of confidence.

The network previously handed out a full-season pickup to the Freddie Highmore medical drama “The Good Doctor” and relegated the Kyra Sedgwick miniseries “Ten Days in the Valley” to Saturday night.