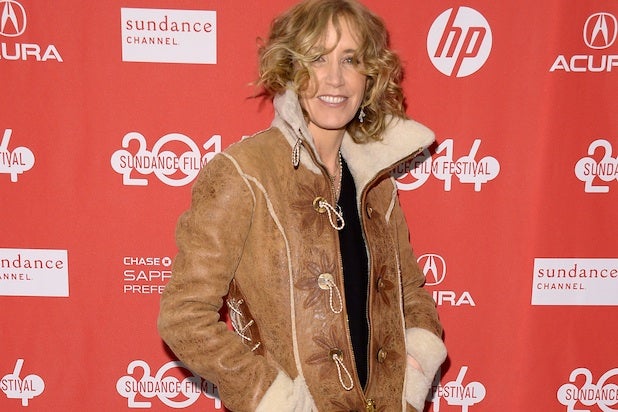 Felicity Huffman may return to ABC.

The “Desperate Housewives” actress has been cast on drama pilot “American Crime,” a representative for Huffman told TheWrap.

From “12 Years a Slave” writer John Ridley, “American Crime” follows the personal lives of the players involved in a racially-charged trial as their worlds are turned upside down.

Huffman will play Barb Skokie, the ex-wife of Russ (“Leverage” star Timothy Hutton) and mother of the young man who was killed.

Best known for her role as Lynette Scavo on ABC’s “Desperate Housewives” for eight seasons, Huffman earned an Emmy Award and three Screen Actors Guild Awards for the role. She also starred in the films “Magnolia,” “Sportsnight” and “Transamerica,” which earned her a Golden Globe Award and an Academy Award nomination for Best Actress.

Ridley will write and executive-produced on the drama project. Via his production company Stearns Castle, former ABC executive Michael McDonald also serves as an executive producer on the project from ABC Studios.