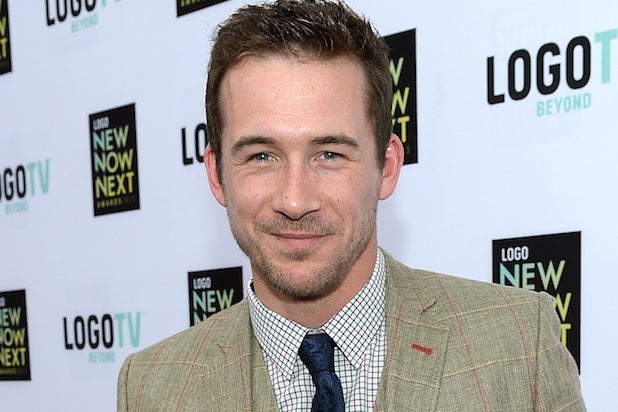 Depending on whether ABC goes forward on alien drama pilot, “The Visitors,” this casting may be a spoiler alert for “Revenge” fans.

Barry Sloane has been cast as Wes on the project from Steven Spielberg‘s Amblin TV, the actor’s representative told TheWrap.

“The Visitors” depicts a race against the clock to defeat an unseen alien enemy out to destroy the world using our most precious resource against us.

Wes is a former FBI agent, who’s currently with the Special Projects Division of the Defense department which investigates military threats best kept secret from the public. He’s married to Lena and a father to a 9-year-old named Minx, though he places his career above family. While investigating a shocking discovery in the Algerian desert, Wes becomes wrapped up in the biggest discovery of all time — we aren’t alone in the universe.