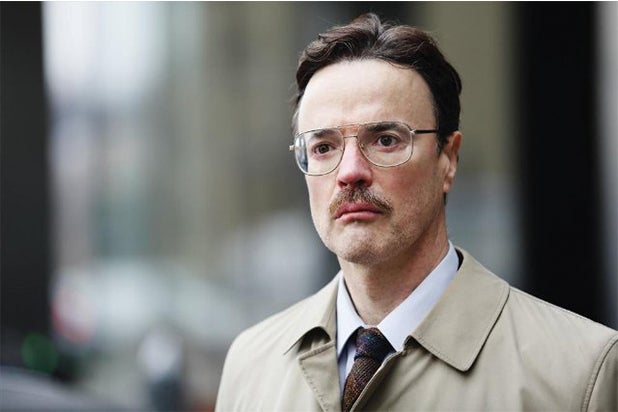 “The Assets” didn’t turn out to be much of one for ABC.

The network has canceled the Cold War-era series after just two episodes, a source close to the network told TheWrap on Friday.

The series got off to an inauspicious start in the ratings, and fell further with its second airing on Thursday, receiving a mere 0.6 rating in the key 18-49 demographic. The second airing had just 2.9 million total viewers.

Episodes of “Shark Tank” will air in its place in the interim.