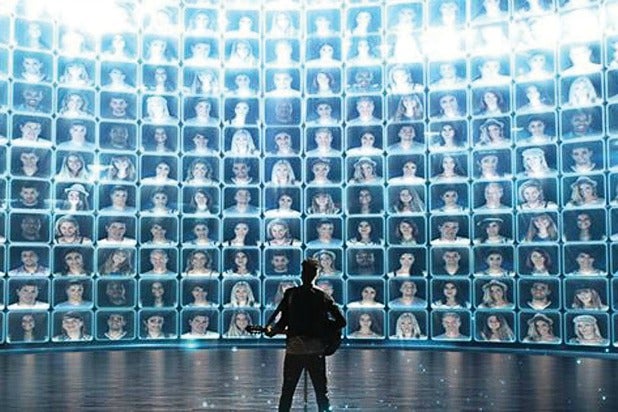 ABC is debuting the new singing competition “Rising Star” even as ratings are slipping for most singing shows. Its secret weapon? An app created by former agents of the Mossad, Israel’s intelligence agency.

“Rising Star” is based on an Israeli format that is spreading worldwide — just like the Dutch format for NBC’s “The Voice” and the British one for Fox’s “The X Factor.” Unlike those shows, “Rising Star” invites fans to log in and vote live, using an app that ABC’s entertainment president Paul Lee said was designed by ex-Mossad. Singers need a certain percentage of positive votes to make it to the next round.

“I think this changes the rules. In Israel it clearly changed the rules, because it came out gangbusters. It’s sort of a combination of a massive talent show and to some degree the gong show,” he said. “You literally are voting live.”

Lee said the app was especially popular in Israel among viewers 18-34. Lee believes viewers will become emotionally involved in the show because they’ll play such an immediate role in deciding contestants’ fates.

“The app that they built — which is fascinating, I maybe shouldn’t be revealing this but their technology people are ex-Mossad, so they clearly know something special — the technology that they built for that app is so clean,” he said.

Still to be worked out: How the show will deal with different time zones. Lee said West Coast viewers may be able to watch and vote on performances online as they air on the East Coast, but won’t be able to see the outcome of the voting until the show airs on the West Coast.