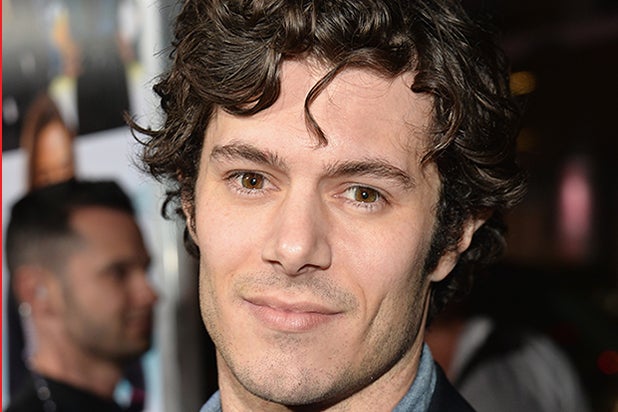 “The O.C.’s” Adam Brody will star on Neil LaBute‘s upcoming DirecTV incest drama “Billy and Billie,” a spokesperson from the network told TheWrap.

The 10-episode series centers around Brody’s character Billy, who falls in love with his step-sister, Billie (Lisa Joyce). In addition to the normal trials and tribulations any young couple must face, the lovesick pair’s lives are further burdened by their relationship as step-siblings.

Acclaimed filmmaker and writer LaBute (“The Shape of Things,” “Full Circle”) will write, direct and executive produce the romance drama.

“I feel extremely lucky to be doing my third project with DirecTV,” LaBute said in a statement to TheWrap.

“Bart Peters and Chris Long have been good enough to repeatedly give me a blank canvas to work on in the medium of television, and their trust has resulted in two wonderful experiments in form and content. I can’t wait to work on this new series with them as we continue to try and push the boundaries of what American television can and should be.”

“We are excited to offer Billy & Billie to our viewers, as this is exactly the type of provocative and intriguing programing that they have come to expect from Audience Network,” added Chris Long, DirecTV’s SVP of original content and production. “This is our third collaboration with Neil LaBute. We could not be more thrilled to be working with him again and look forward to additional projects in the future as our relationship continues to mature.”

Brody is best known for portraying Seth Cohen in Fox’s well received primetime soap “The O.C.,” having also recently recurred on Showtime’s “House of Lies” and FX’s “The League.” Feature film credits include “Scream 4,” “Lovelace” and a starring role in the upcoming comedy “Think Like a Man Too.”

UTA and Viewpoint represent him.

Joyce previously appeared on HBO’s “Boardwalk Empire” and on the comedic web series “The Wallflowers,” but her most prominent roles (“A Master Builder” and the upcoming “Ricki and the Flash”) have been in film.

The Gersh Agency, 42 West and SirenSong Entertainment rep the actress.