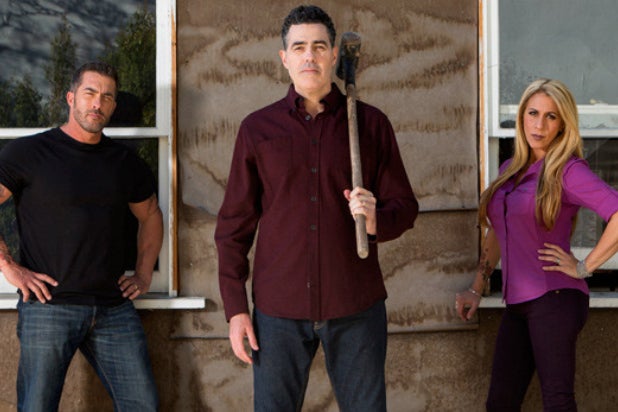 Spike TV’s Sunday series premiere of Adam Carolla‘s “Catch A Contractor” nabbed 1.2 million total viewers — the largest audience for a series debut on the cable channel since “Coal” in March 2011.

In terms of live viewership, “Contractor” built on its “Bar Rescue” lead-in by 14 percent in the advertiser-sought 18-49 demographic and 17 percent in average audience.

“Catch a Contractor” earned a 0.76 rating in the key demo, the highest for a Spike Original Series premiere since “4th and Long” in May 2009 (which had a 0.8 and a strong UFC lead-in).