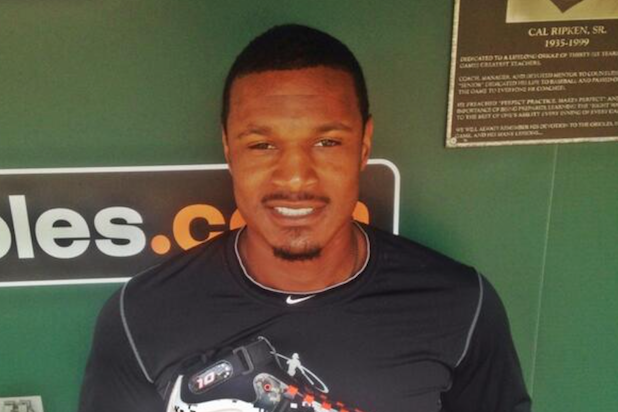 “We already have two strikes against us already,” Jones told USA Today, “so you might as well not kick yourself ouootball, you can’t kick them out. You need those players. In baseball, they don’t need us.”

Kaepernick, the backup quarterback for the NFL’s San Francisco 49ers, made headlines last month when he protested the anthem by not standing. He said that he was refusing to “show pride in a flag for a country that oppresses black people.”

Also Read: Wayne Newton Slams NFL Players Protesting National Anthem: 'I Have No Tolerance at All for it'

The polarizing decision has been supported by several NFL players, including members of the Miami Dolphins, but baseball players haven’t joined Kaepernick.

USA Today published statistics to backup Jones’ claim that “Baseball is a white man’s sport,” reporting that African-Americans make up 68 percent of the NFL, 74 percent of the NBA and only 8 percent of Major League Baseball.

Since Kaepernick’s protest, the response has been polarizing. Charlie Sheen, Spike Lee and President Obama have expressed support, and Kaepernick’s jersey sales have skyrocketed. Meanwhile, Bleacher Report wrote that NFL execs who despise Kaepernick’s actions outnumber the front office members who support him.

“To me, this is bigger than football and it would be selfish on my part to look the other way,” Kaepernick told NFL Media after the first game in which he protested. “There are bodies in the street and people getting paid leave and getting away with murder.”