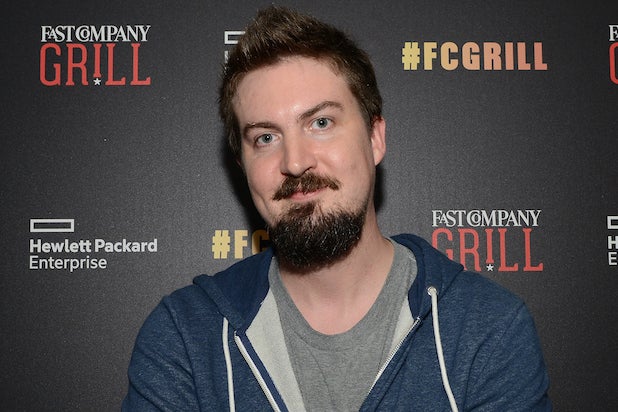 In the wake of a report that Warner Bros. is considering making fewer films, Adam Wingard‘s adaptation of the Japanese manga series “Death Note” is moving from Warners to Netflix, which is in negotiations to pick up the project, TheWrap has learned.

Nat Wolff (“Paper Towns”) and Margaret Qualley (“The Leftovers”) are set to star, and Netflix also intends to cast its “War Machine” star Keith Stanfield, though he does not have an official offer, as the streaming service hasn’t closed its deal to acquire the project yet.

Wolff will play a student who discovers a supernatural notebook that allows him to kill anyone simply by writing their name. A cat-and-mouse game ensues when he’s tracked by a reclusive police officer.

Insiders tell TheWrap that “Death Note” was nearing the start of production when the studio opted not to move forward. Because Warner took the filmmakers down a long road, the studio agreed to let them shop it elsewhere, and within 48 hours, nearly every studio head had reached out to meet with Wingard, who’d already had a project stall out at Warner — “Dead Spy Running.”

Netflix, however, told Wingard it would commit to making the movie if he entered exclusive negotiations with the streaming service. Insiders are confident that the Netflix deal will close, and credit Warner Bros. and Greg Silverman for getting the project to this point, adding that the studio has been very supportive given the situation.

A representative for Netflix did not respond to multiple requests for comment, as the company is currently on a retreat in Cuba.

Roy Lee, Dan Lin, Jason Hoffs and Masi Oka will produce “Death Note” and Jeremy Slater (“Fantastic Four”) wrote the most recent draft of the script. The manga series was previously adapted as a live-action movie in Japan.