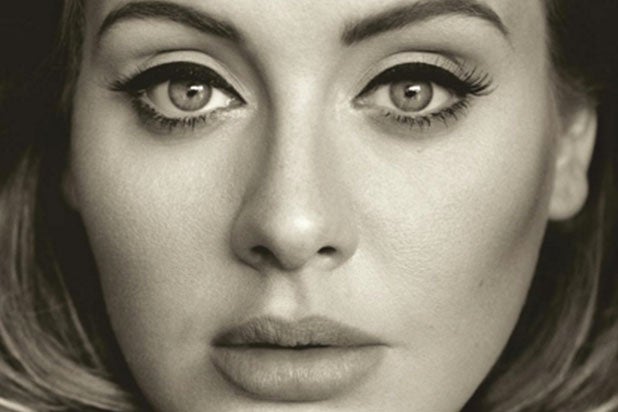 With more than 900,000 copies sold through iTunes on its first day alone, the album is on track to break *NSYNC’s record of 2.42 million first-week sales, according to Billboard.

The boy band currently holds the record for the largest sales week since Nielsen Music began tracking point-of-sale music purchases in 1991, with 2,416,000 copies of their album “No Strings Attached” sold in 2000. It is also the only album to move more than 2 million copies in the U.S. in a single week.

The singer’s third studio album, “25,” was released on Nov. 20 through XL/Columbia Records. The album was not made available on streaming platforms such as Spotify and Apple Music, with the New York Times reporting that Adele herself may have played a role in the decision.

Prior to its release, “25” was expected to move 1.5 million physical copies in the first week, with an additional 1 million digital sales allowing it to surpass Taylor Swift‘s 2014 release “1989” as the best-selling album of 2015.