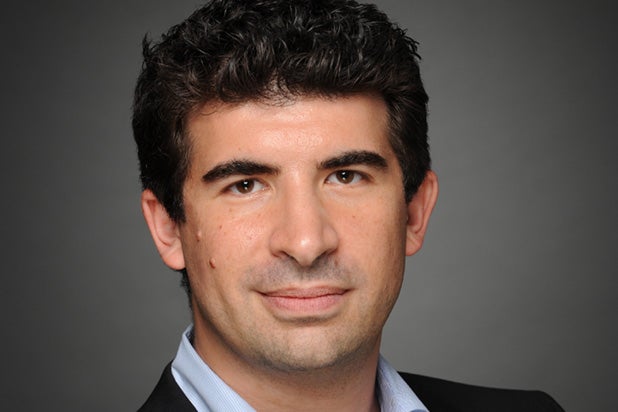 Gabriel Marano has been promoted to senior vice president of scripted programming at A&E, the network announced Thursday.

The promotion was announced by by Elaine Frontain Bryant, A&E’s executive vice president & head of programming. Marano will oversee the network’s scripted programming team, as well as the development and current management of all original scripted content. He will continue to report to Frontain Bryant.

“Gabe is a dynamic executive with a strong creative vision and an unparalleled passion for television,” said Frontain Bryant in a statement. “With his instincts for innovative programming, I’m certain our expanding scripted slate will continue to flourish under Gabe’s direction.”

Marano joined A&E in February 2013 as vice president of drama programming, overseeing projects including “Bates Motel,” “The Glades,” “Longmire,” “The Returned,” and upcoming projects like “Damien,” “Unforgettable” and “The Infamous.”

He previously served as VP of scripted programming at Fox Television Studios. In that role, he was part of the team responsible for overseeing the development and production of the studio’s scripted cable series including “Burn Notice,” “Maron,” “The Americans” and “The Killing,” among others.