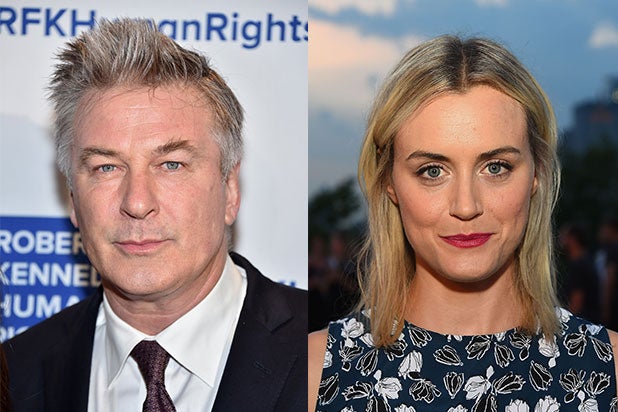 The project, written and co-starring Estevez, is currently in pre-production. The film follows a standoff between the police and library officials on the coldest night in recent Cincinnati history.

Baldwin is set to play a crisis negotiator in charge of keeping the standoff under control. Estevez and Malone will play two librarians caught up in the standoff, while Schilling will play a character who desires to expose the truth. Smith will play one of the homeless Occupy patrons.

“the public,” spelled lowercase, is produced by Lisa Niedenthal along with Alex Lebovici and Steve Ponce of Oriah Entertainment, while Michael Bien of Cedarville Pictures serves as executive producer.

Estevez’s recent credits include “Bobby,” which he directed, wrote and starred in, and the indie drama “The Way.” He is represented by Primary Wave Entertainment.