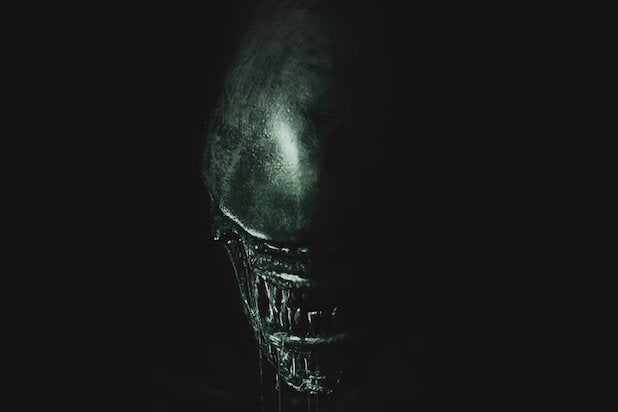 Twentieth Century Fox has released a new image of Michael Fassbender from Ridley Scott’s upcoming “Alien: Covenant,” suggesting that he is returning to the sci-fi franchise to reprise his role as a synthetic.

The official “Alien” Anthology @AlienAnthology account has now posted an image from “Alien: Covenant” — the sequel to 2012’s “Prometheus” — that presumably shows Walter, not David, dressed all in white and sitting down in front of a piano.

However, it could instead be David who’s pictured here … they look very alike. 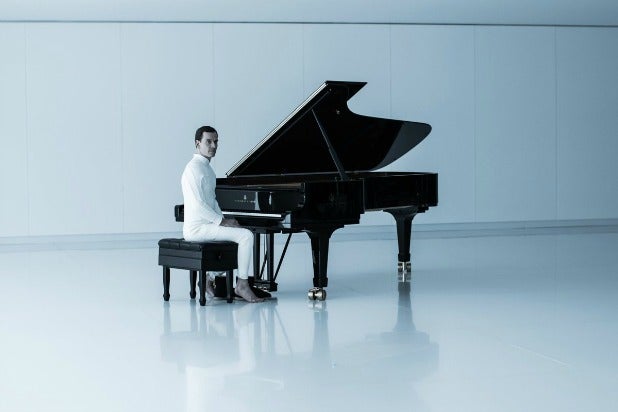 Walter has been described as more of a straightforward robot and a refined version of the David, the original android model played by Fassbender.

A Fox preview event recently sparked positive reactions about the movie from critics and fans, who called Ridley Scott’s second “Alien” prequel installment a proper return to form after “Prometheus.”

Of the few confirmed details we have about the film is the revelation of Fassbender’s return as a new android character, Walter.

Speaking with Coming Soon, Fassbender shared some new details about the character, saying: “I think Walter’s a real different kettle of fish. David was definitely a work-in-progress, somewhat of a prototype I suppose. The elements of him that were the human elements I think people found a little disturbing, so Walter’s more of a straightforward robot. Pretty logical, much more of a servant without the ego.”