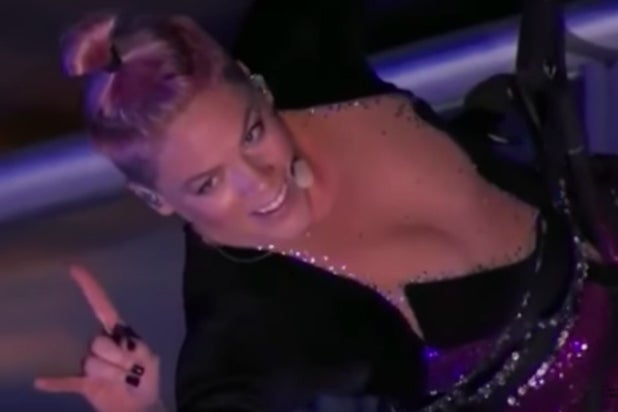 Breaking: Americans are still much more into football than pop music. Sunday’s American Music Awards show tied 2016’s all-time low rating among adults 18-49, but the ABC show was able to grow its overall audience by 10 percent year over year.

It was nowhere near enough to tackle NBC’s primetime pigskin, however — not that anyone thought it would be.

Packing a particularly strong “Sunday Night Football” game, NBC finished first in ratings with a 5.1 rating/17 share in the advertiser-coveted 18-49 demographic and in total viewers with an average of 15.7 million, according to preliminary numbers.

The network’s “Football Night in America” and the Philadelphia Eagles destruction of the Dallas Cowboys combined for those gaudy Nielsen numbers.

Univision was fifth in ratings with a 0.6/2 and in viewers with 1.8 million.