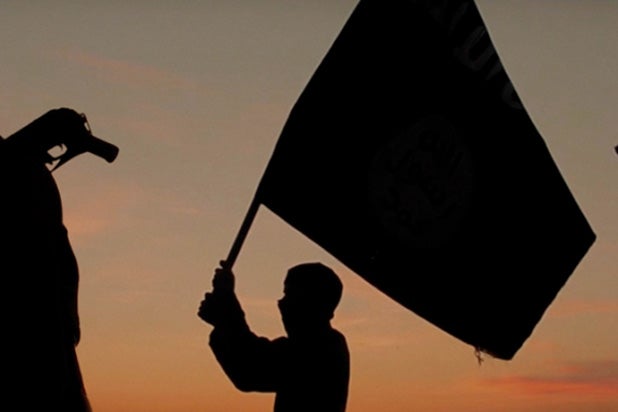 The film follows the journey of “Raqqa Is Being Slaughtered Silently,” a group of Syrian activists who banded together after their homeland was taken over by ISIS in 2014.

“City of Ghosts” had its world premiere at the Sundance Film Festival on Jan. 21 in the U.S. Documentary Competition. Amazon plans a theatrical release and awards campaign later this year.

“City of Ghosts” has been lauded by critics — so far, the film has a score of 100 percent on Rotten Tomatoes.

Heineman’s credits include “Cartel Land,” “Our Time” and “Escape Fire: The Fight to Rescue American Healthcare.”

Last year, he was nominated for an Academy Award for “Cartel Land,” for which he also won two Primetime Emmy Awards.