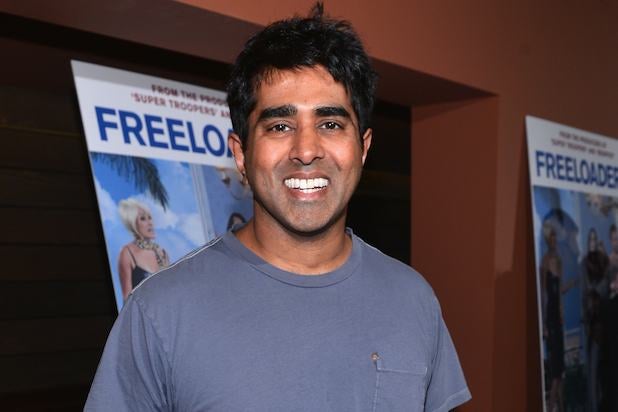 Selma Blair, Sarah Chalke, Travis Schuldt and Lindsay Sloane star in the series described as an extremely honest behind-the-curtain look at the psychological and emotional complexities of marriage, as well as the charged dynamics of a tight-knit group of friends.

Chandrasekhar wrote and directed the pilot, which joins “The Cosmopolitans” and “Hand of God” as options that Amazon will once again present to customers and use their feedback to determine what shows get a full series order.

“At Amazon Studios, we’re always looking for shows with distinctive voices and captivating characters that our customers won’t see anywhere else on TV,” Roy Price, director of Amazon Studios, said in a statement. “From the moment we read the script we knew that Really is one of those shows, and we think Amazon customers will really (pun intended) enjoy viewing the pilot later this year.”