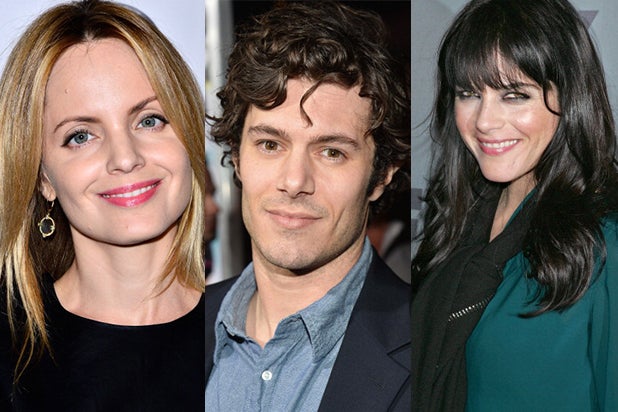 Amazon has unveiled the line up for its third pilot season, which will once again utilize viewer feedback to decide what shows will receive more episodes after five pilots premiere on Aug. 28.

Comedy “The Cosmopolitans,” written, produced and directed by Academy Award nominee Whit Stillman (“The Last Days of Disco”), follows a group of young Americans searching for love in Paris.

“Hysteria,” an hour-long drama that takes place in Texas, follows Suvari returning to Austin to investigate a strange, psycho-physiological illness that manifests itself in violent fits and spreads in the community through technology. Shaun Cassidy, best known for genre thrillers such as “Invasion” and “American Gothic,” wrote the pilot and executive produces.

“Hand of God,” the TV debut of filmmaker Marc Forster (“Monster’s Ball”), will star Ron Perlman (“Sons of Anarchy”) as a powerful judge who suffers a mental breakdown and goes on a vigilante quest to find the rapist who tore his family apart. With no evidence, he relies on “visions” and “messages” he believes are being sent by God through Pernell’s ventilator-bound son.

“We are delighted to be able to bring Amazon customers new shows from some of Hollywood’s most talented actors and creators,” Roy Price, director of Amazon Studios, said in a statement. “There is something for everyone in this season and I can’t wait to hear our customers’ feedback when they premiere later this month.”