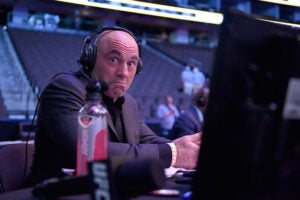 AMC Theatres Says It Will Be Out of Cash by Early 2021, Stock Price Plummets

AMC Entertainment says that unless circumstances change, it will be out of cash by late 2020 or early 2021.

The largest U.S. movie-theater exhibitor laid out the grim news in a Tuesday SEC filing, which sent company stock price below $4 per share. At the time of this writing, AMC stock (AMC) had declined 8% from Monday’s close.

The company sounded the alarm in a Tuesday filing to the Securities and Exchange Commission, pointing to low attendance figures for theaters that have managed to reopen amid the pandemic and the drought of major Hollywood films to lure moviegoers into its venues.

AMC warned that the already sparse movie slate could get even sparser since “certain competitors” (they’re talking about Cineworld’s Regal Cinemas) have announced the re-closure of their own theaters this month amid the ongoing pandemic.

Alternative methods for AMC to achieve liquidity include borrowing money, taking on investors, selling off assets, attempting to renegotiate theater leases and simply hoping attendance levels are able to increase as COVID-19 continues to shut down everyday American life.

Good luck with that last one.

“There is a significant risk that these potential sources of liquidity will not be realized or that they will be insufficient to generate the material amounts of additional liquidity that would be required until the Company is able to achieve more normalized levels of operating revenues,” the filing continued.

Yeah, it was all one big bummer of a filing. Read it all here. 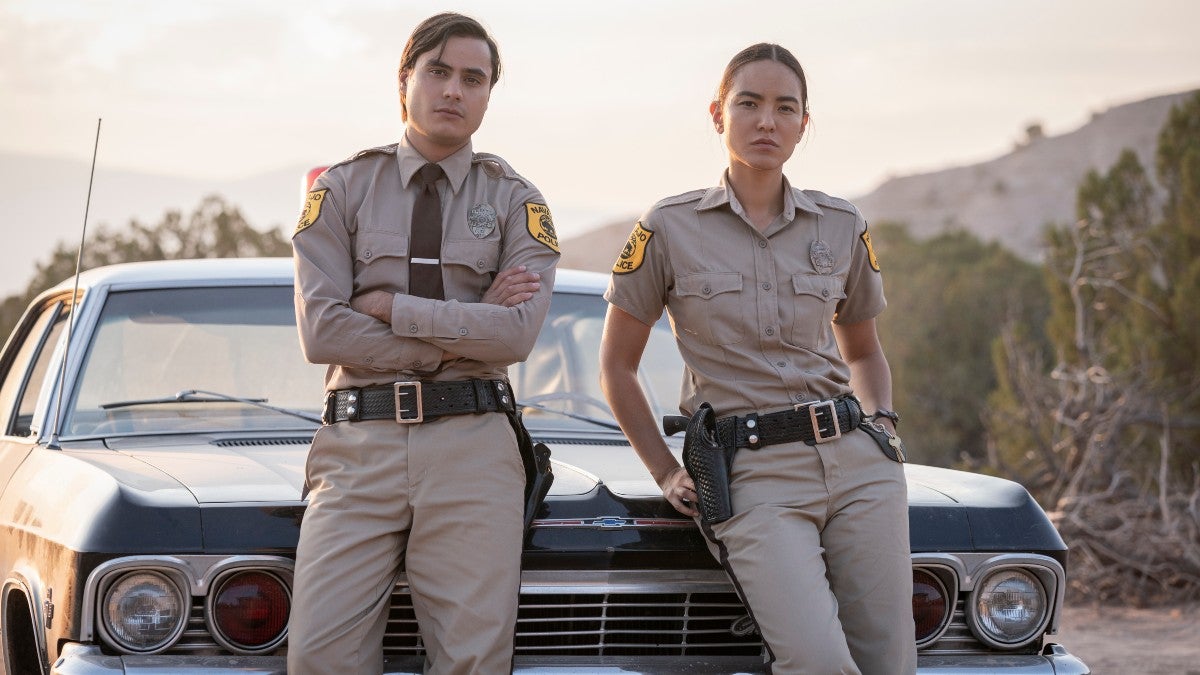 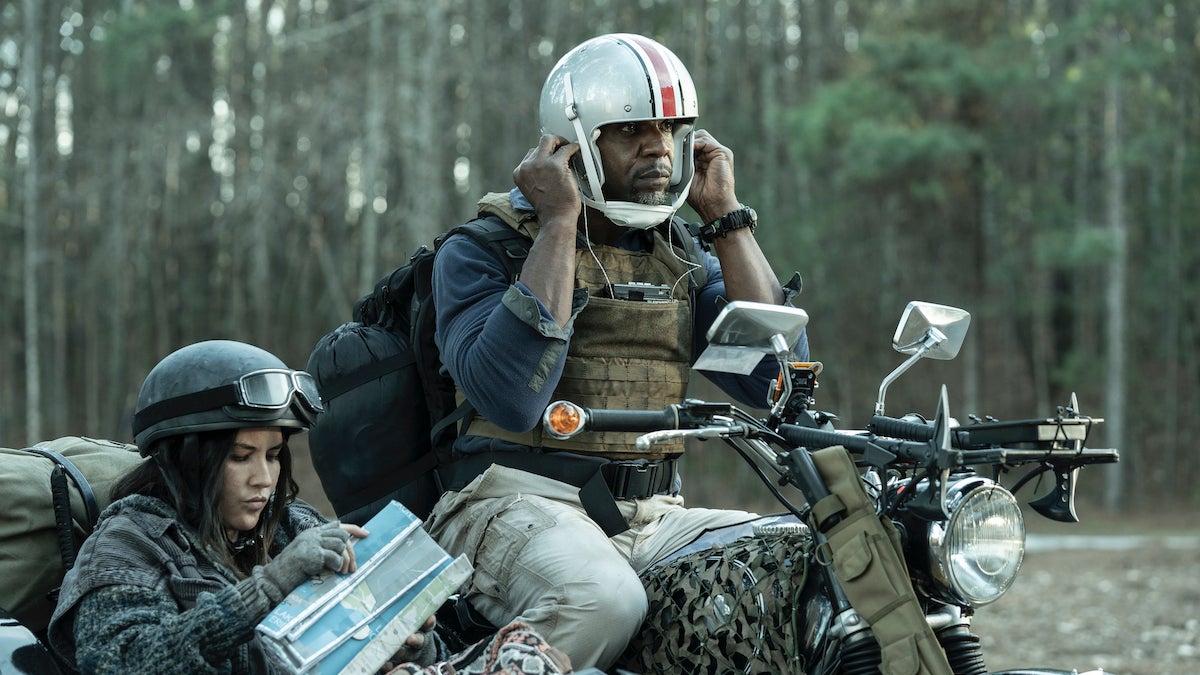 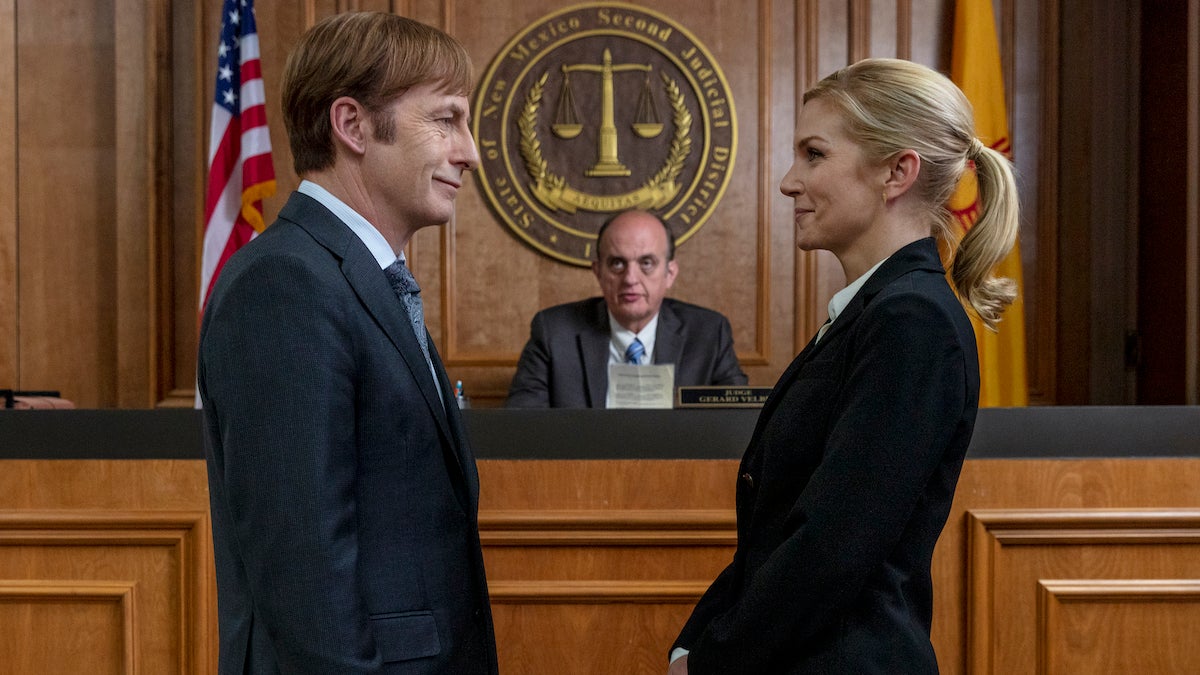 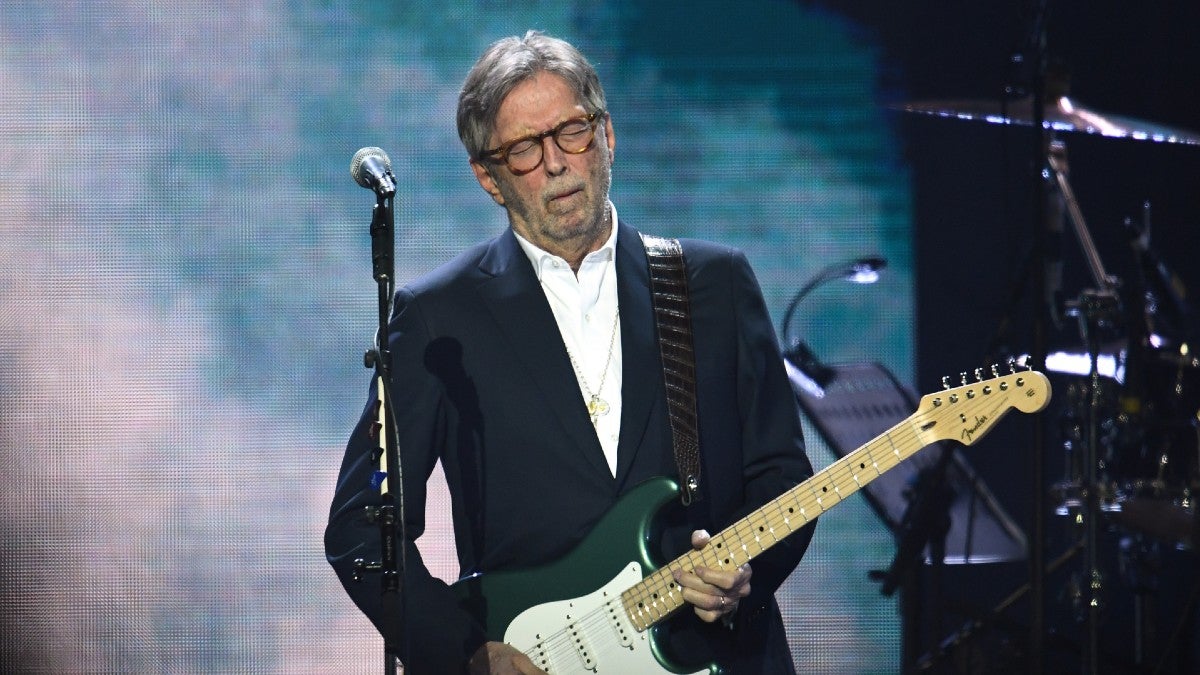 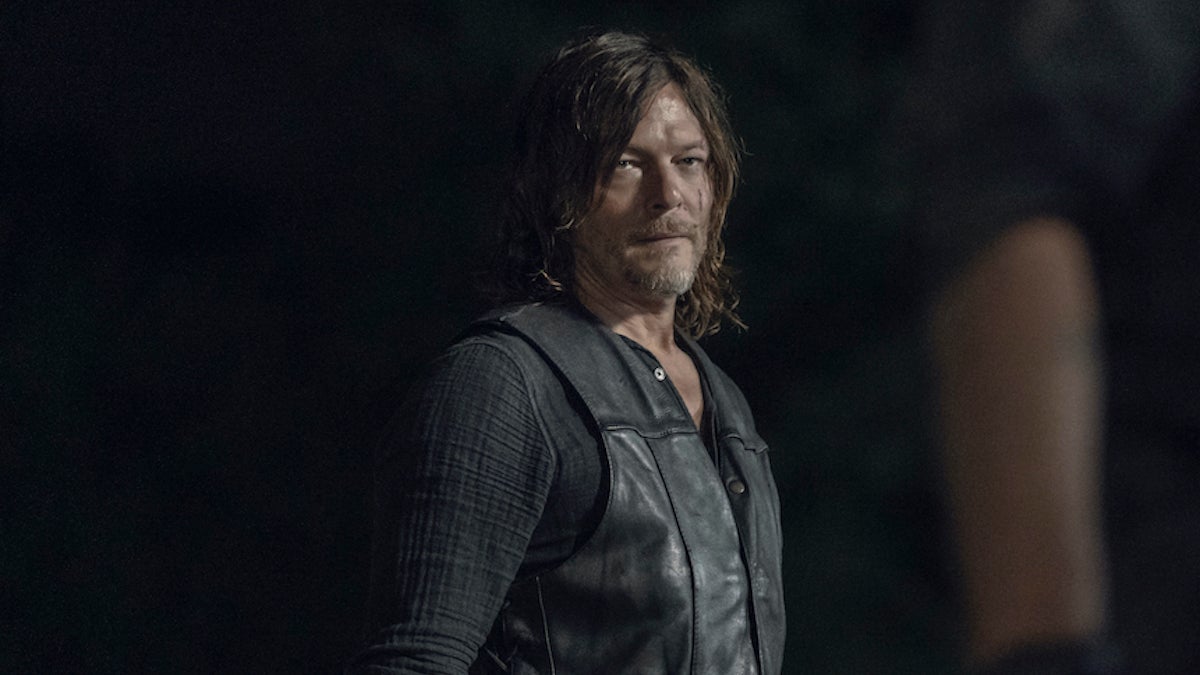 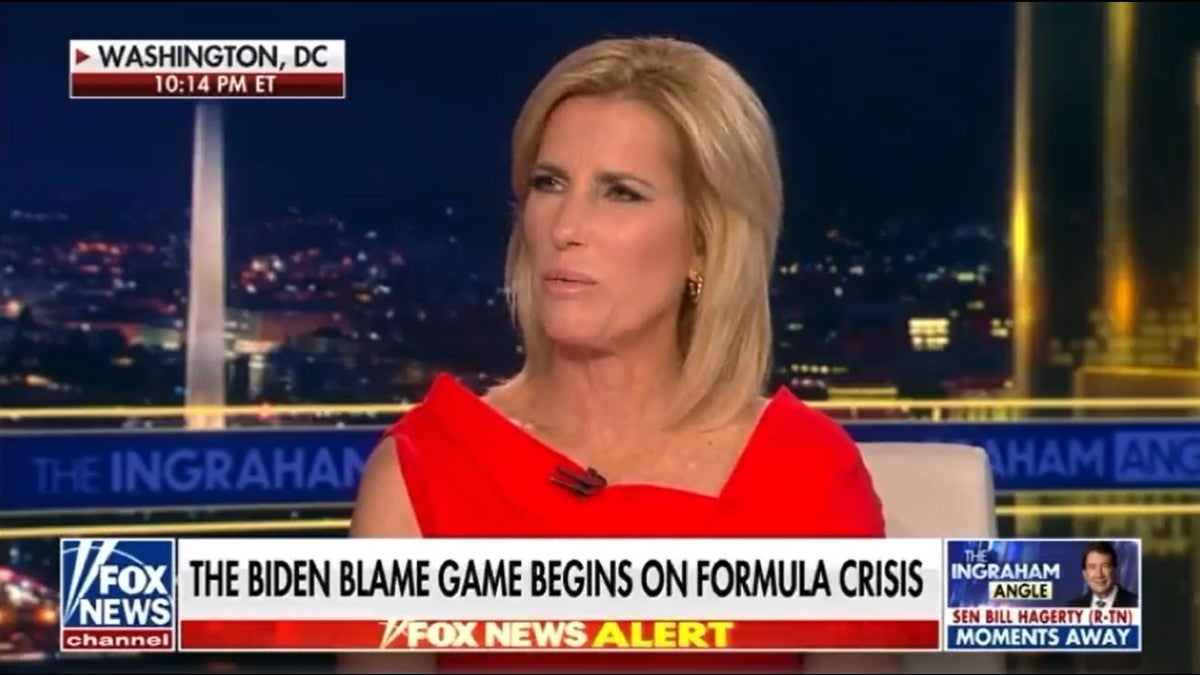 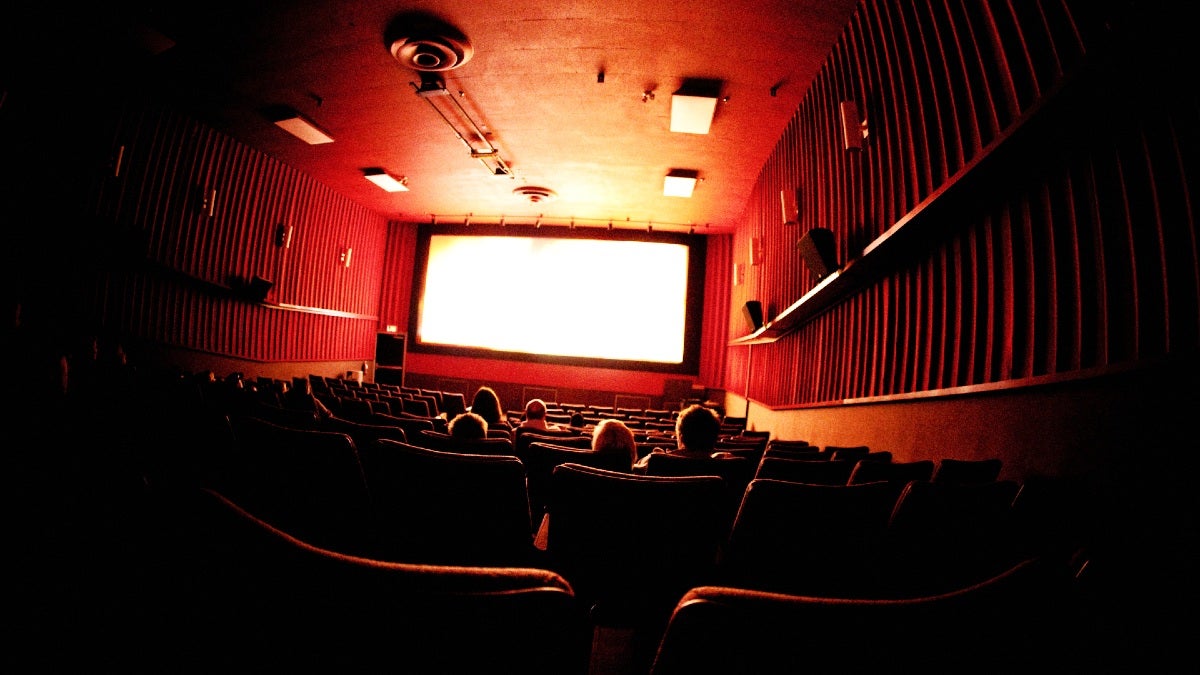 Landmark Pico Theater’s Closure Mourned by Indie Film Lovers in L.A.: ‘All the Swear Words. Just All of Them’ 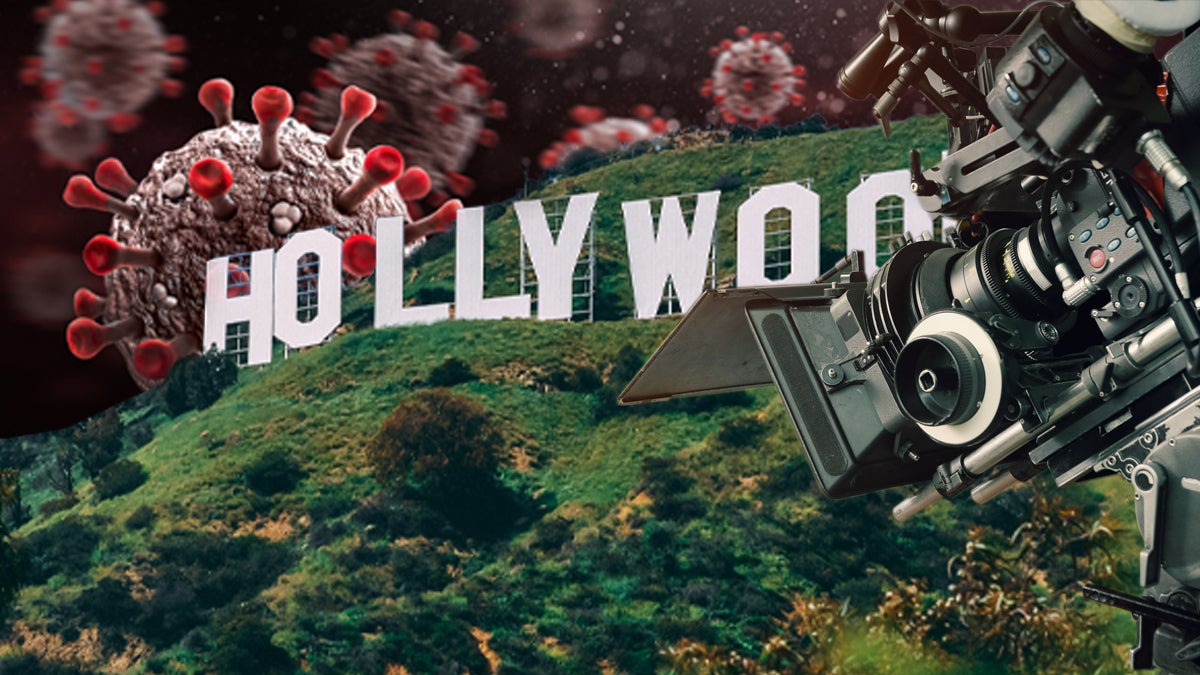 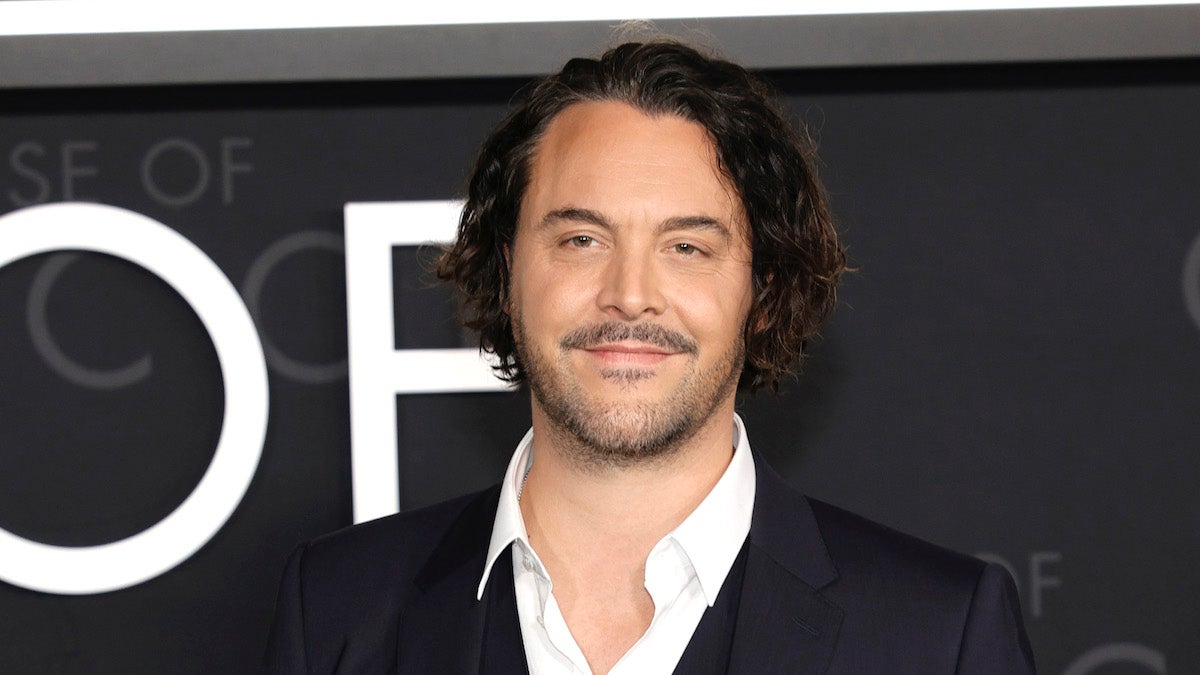 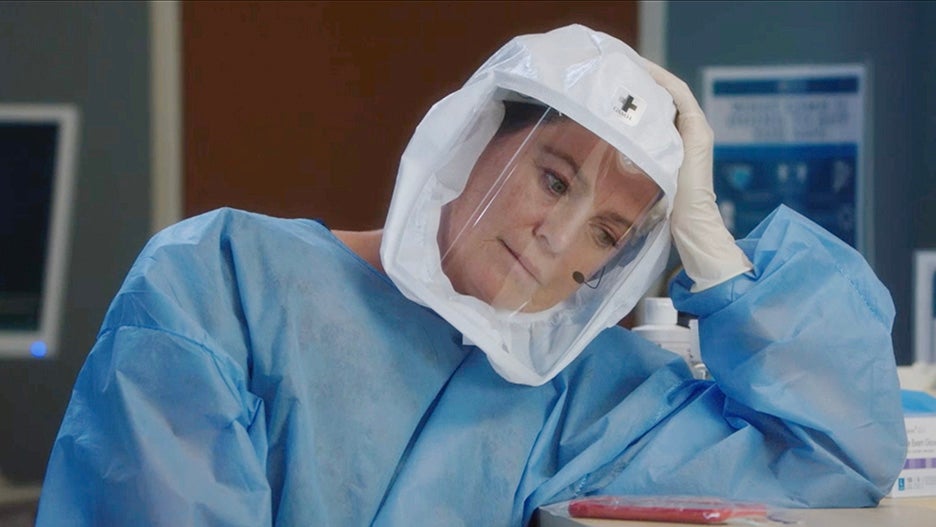 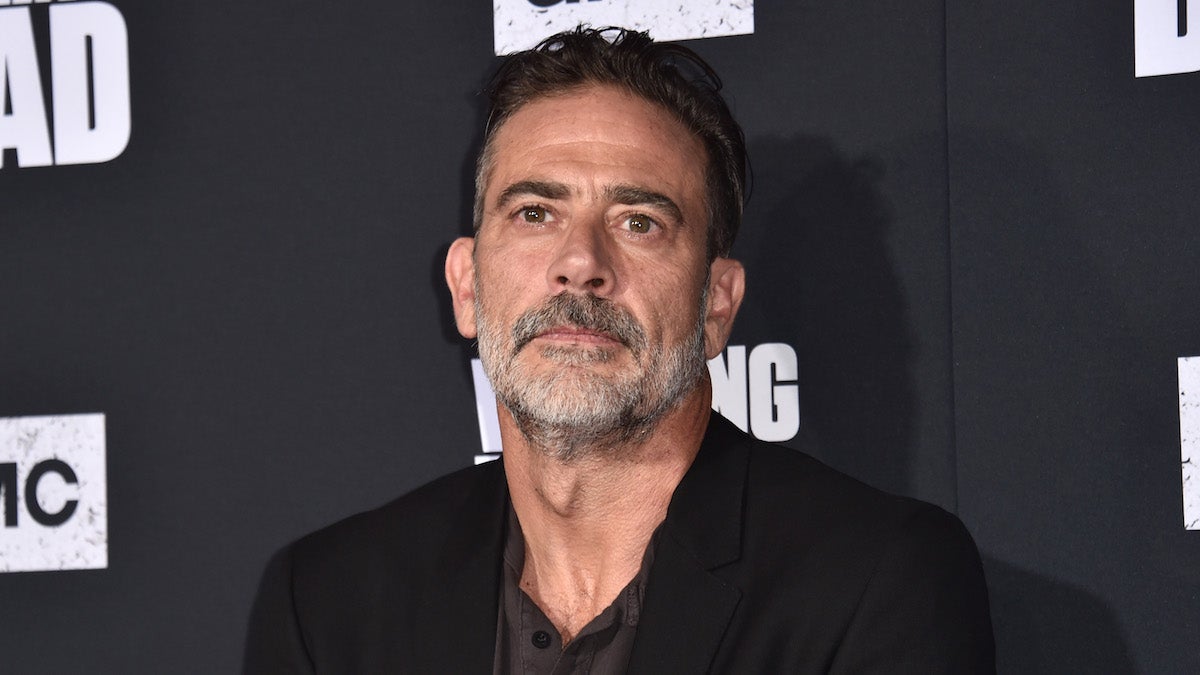 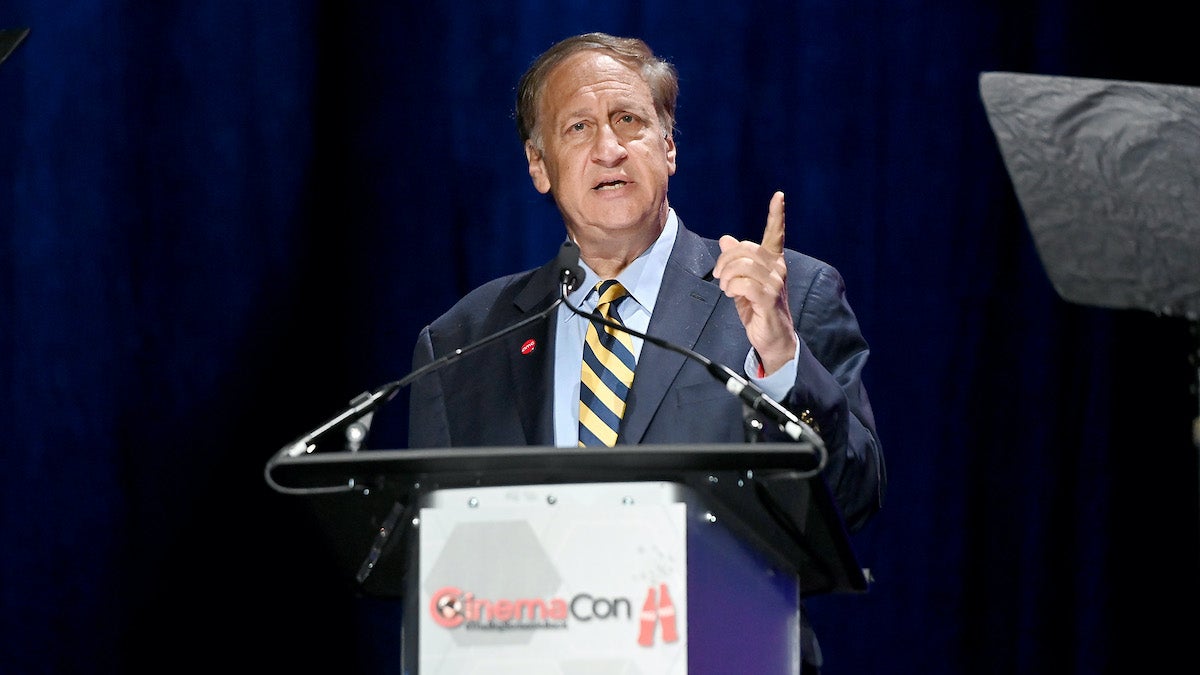