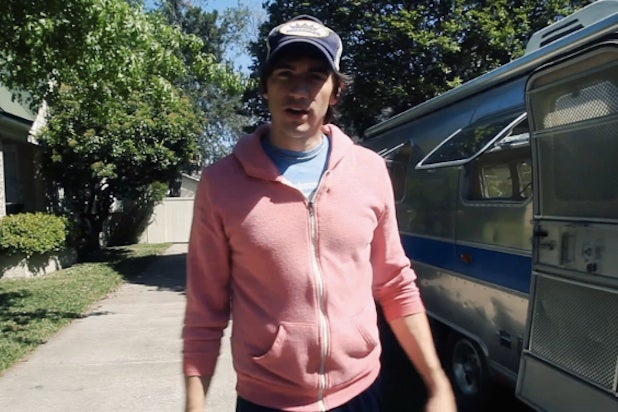 Filmmaker Christopher Wiegand promises to “change the way we see an industry” in a trailer for his upcoming documentary, “American Blogger.” But the industry isn’t exactly sure what to make of it.

Inspired by his wife’s blogging, the first-time filmmaker set off on a trip across America to interview bloggers and profile their work in the field. But many bloggers have reacted somewhat harshly to the trailer’s unintentionally humorous voiceover, as well as the documentary’s apparent focus on overwhelmingly white female subjects.

Also read: ‘The Room’ Star Greg Sestero on the Role He Never Wanted in the Greatest Bad Movie Ever Made

“Beautifully filmed and artistically crafted,” the voiceover begins, “this documentary will remind you of the value of your voice and the power of sharing your story.”

“Entertaining and educational,” the narrator continues. “This film will leave you feeling inspired. It will open your eyes to a thriving movement, that potentially, could change the world.”

“The American bloggers I know–with a handful of notable exceptions — look like row after row of pale, unattractive men in a dimly lit space,” Gawker’s Hamilton Nolan snarked. Some Twitter users were also confused about whether this trailer was a prank or real. “#americanblogger #parodyornot? Either way, it’s hilarious,” posted one user.

Wiegand responded to the criticism, saying that — despite the film’s title — it wasn’t supposed to represent America as a whole:

The name “American Blogger” came not because I am representing all of America but because I am traveling America (40 states)  in my airstream and telling the story of the Blogger. This film is not supposed to be, nor is it, representing bloggers or America as a whole by any means. These are the women that said yes to my request, they knew my wife and trusted that I would tell this story in a positive way.