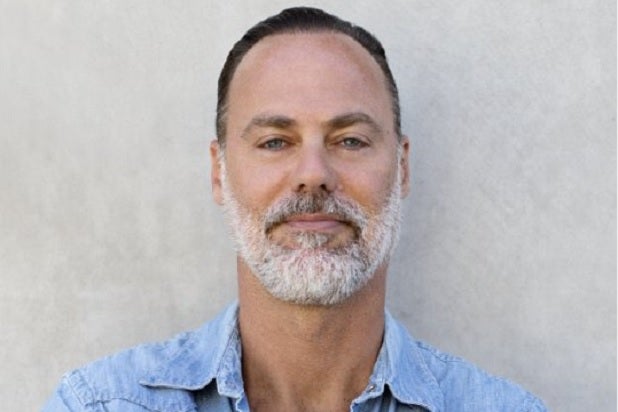 McKenna was an investigator for Robert Shapiro, a member of Simpson’s defense team during the former NFL’s star murder trial. Hackford previously appeared in the hit 1996 film “Swingers,” the 2006 Denzel Washington film “Deja Vu,” and in an episode of the first season of HBO’s hit “True Detective” among his many credits.

Hackford is represented by Radius Entertainment.