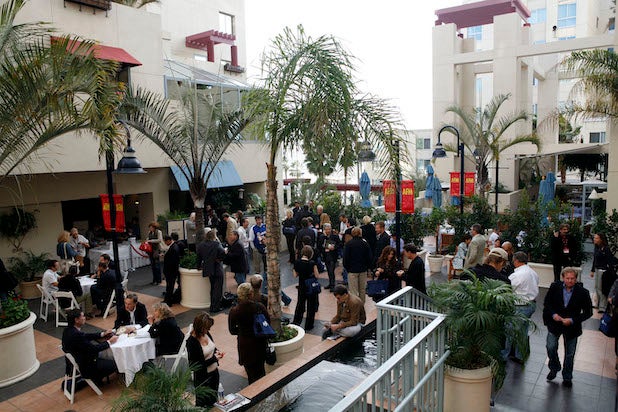 The American Film Market is moving to an online format for its 2020 edition, the Independent Film & Television Alliance announced Monday.

The 41st marketplace will also shift back one week on the calendar and take place between November 9-14 as to avoid overlapping with the 2020 U.S. election.

“By making this announcement four months in advance, AFM’s stakeholders can move forward and plan with certainty,” Michael Ryan, chairman, IFTA and partner, GFM Films, said in a statement. “AFM 2020 Online will give the global film community the opportunities that are always critical to our success — to meet, share knowledge, collaborate, and discover tomorrow’s films as they do every year in Santa Monica.”

The full program and participation details will be unveiled later this summer.

The news of the online film market follows the Cannes Virtual Market that still produced an active scene for buyers despite online screenings and a lack of in-person negotiating. It also comes after all the fall film festivals have announced plans to go partially or wholly virtual for their 2020 editions, even agreeing to work together among the films selected.

More than $1 billion in production and distribution deals are closed at AFM every year on both completed films and those in every stage of development and production. The market attracts over 7,000 professionals from 70 countries each year. The AFM is produced by the IFTA, a global trade association for independent film and TV production, finance, distribution and sales companies.