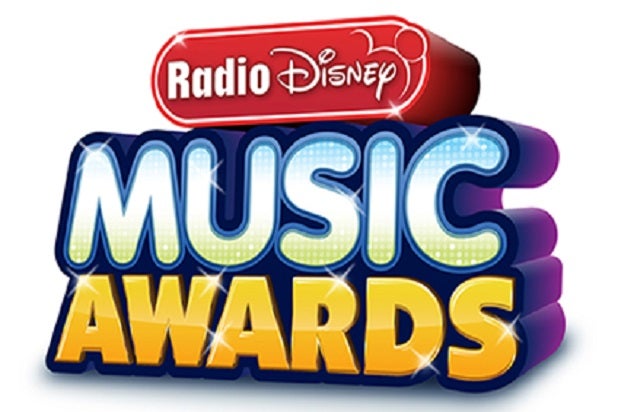 The Radio Disney Music Awards will be  run by a Den of Thieves this year.

In addition to “Idol,” Den of Thieves has produced a number of live shows including the MTV Video Music Awards, The Critics’ Choice Movie Awards and the MTV Movie Awards.

“We are thrilled to produce the 2015 Radio Disney Music Awards,” Ignjatovic said. “As a company, we always strive to create original and exciting shows that bring fans closer to artists and stars they love. This year’s RDMA will go even further toward that end. We know it will be an exciting night in music for families to enjoy and participate in together.”

The ceremony will air on the Disney Channel April 26 as a 90-minute special.