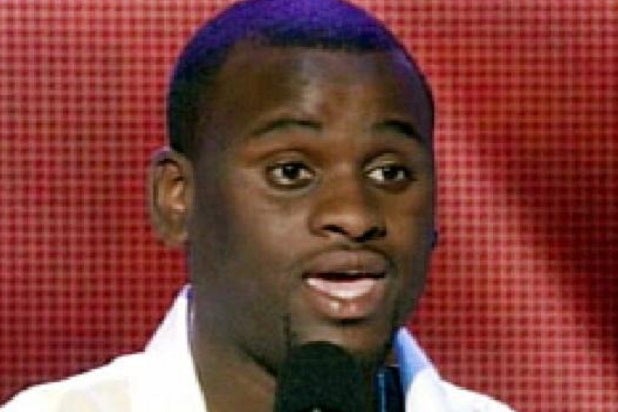 Rickey Smith, the “America Idol” Season 2 finalist who died early Friday in a freeway crash near Oklahoma City, is being remembered by the “Idol” family, including executive producer Nigel Lythgoe and Season 3 winner Fantasia Barrino.

Barrino recalled Smith as being a “beautiful spirit.”

“Rest In Peace Rickey Smith. The world lost a beautiful spirit,” she wrote on Twitter. “Prayers to his family.”

Smith died at age 36 after a pickup truck driving the wrong way on a freeway collided head-on with his car. Police reportedly detected the odor of alcohol on the truck driver, and a spokesman for the Oklahoma Highway Patrol told TheWrap that it is conferring with the district attorney’s office about possible charges for the driver.

“How sad that Rickey Smith’s talented life was taken by a #drunkdriver,” Lythgoe said on Twitter. “He was part of the #AmericanIdolFamily and will always be remembered.”

“We are deeply saddened by the news of Rickey’s passing,” they said. “He was a part of our ‘American Idol’ family and our hearts and thoughts go out to his family and loved ones during this difficult time.​​”

Smith competed in the 2003 season against rivals including Clay Aiken and Ruben Studdard. Studdard eventually won the competition.

Rest In Peace Rickey Smith. The world lost a beautiful spirit. Prayers to his family. ????????

How sad that Rickey Smith’s talented life was taken by a #drunkdriver. He was part of the #AmericanIdolFamily and will always be remembered.