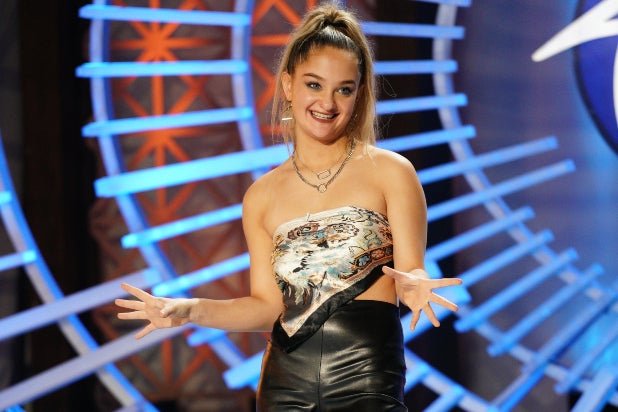 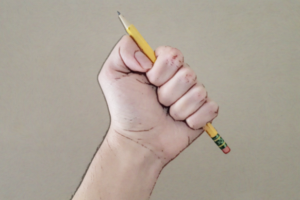 In case you’ve avoided all TV commercials for like a week (and congrats on that, by the way), Kellyanne Conway’s daughter Claudia Conway auditioned for “American Idol” on Sunday during ABC’s Season 4 premiere. With a split vote, the teenager made it through to the next round — watch her appearance here.

“American Idol’s” fourth season on ABC started off with a 1.1 rating in the demo and 6.7 million viewers, good enough to lead the broadcast network to a victory among adults 18-49 but a dip from last year’s premiere, which drew a 1.5 and 8 million viewers. CBS topped Sunday’s primetime in terms of total-viewer averages, however.

In Week 2, Queen Latifah’s “The Equalizer” on CBS scored just under 8 million total viewers. While this week’s episode did not have the Super Bowl as lead-in, “60 Minutes” performed the duty quite well.

ABC was first in ratings with a 0.9 rating in the advertiser-coveted 18-49 demographic and second in total viewers with an average of 5.7 million, according to preliminary numbers. “America’s Funniest Home Videos” at 7 p.m. posted a 0.8 rating and 5.7 million viewers. “Idol” then aired from 8 to 10. At 10, “The Rookie” nabbed a 0.6 and 3.9 million viewers.

Also Read: Who Gets the Remote on Valentine's Day? How Your Relationship Status (and Gender) Affect What TV You Watch

Fox was third in ratings with a 0.6 and in total viewers with 3.2 million. The network aired the Daytona 500 in primetime. The planned debut of game show “Cherries Wild” has been pushed to next week due to a lengthy rain delay during the NASCAR race, which actually concluded after midnight ET.