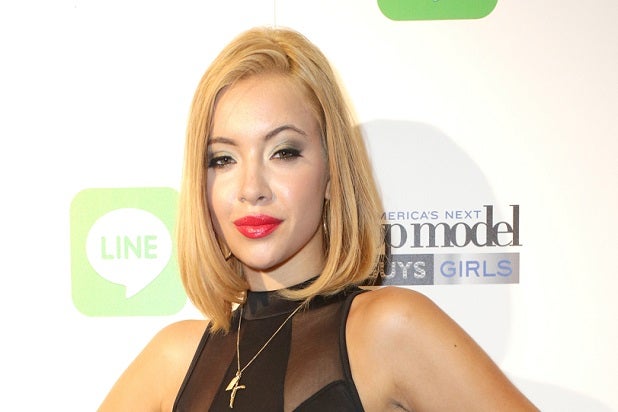 Mirjana Puhar, who competed in the 21st cycle of “America’s Next Top Model,” was killed in a triple homicide in Charlotte, North Carolina on Tuesday, NBC affiliate WCNC reports.

A suspect, 19-year-old Emmanuel Jesus Rangel, has been charged with three counts of first-degree murder.

According to police, in addition to Puhar, 19, Jusmar Isiah Gonzanga-Garcia, 21, and 23-year-old Jonathan Cosme Alvarado were also killed. Police said that their investigation into the shootings indicates that the victims knew the suspect. They also said that the crime was likely drug-related. TMZ identifies Alvarado as Puhar’s boyfriend.

Rangel is also facing charges, along with two others, in a murder that took place in Matthews, North Carolina, which left one dead.

Puhar was eliminated in the 10th episode of the CW show’s 21st cycle, which wrapped in December.

“We are deeply saddened to learn of the tragic news about Mirjana Puhar.  She was a vivacious and promising young woman,” America’sNext Top Model” executive producers Ken Mok and Tyra Banks said. “Our hearts and prayers go out to her loved ones.”